The parking lot at Show Arena. Started in the early 1950s, gathering some of the most beautiful Customs. A closer look at the 1957 Sears Parking Lot Show.

In 1950’s it was quite common to organize one-day outdoor car how at a large store. The parking lots of these stores where huge, the visitors could get food nearby, the stored usually had plenty of bathrooms and other shops were nearby, which made it ideal to visit with the whole family. These parking lot shows were organized all over the country.

One of the most famous photos ever taken at one such parking lot show was from 1954, where an car show was organized at the Thrifty Drug Store. A huge number of these parking lot shows, like the thrifty parking lot show, and this Sears parking lot show were only advertised locally – in these cases in Los Angeles – perhaps thru the car clubs, the local newspaper, and at the local stores around the parking lot with banner, poster, perhaps hand-outs. These stores of coarse benefited from these show, extra people coming in for a bite to eat, drink etc, or some general shopping on their way back home. Another famous show was held (multiple times) at the Hollywood Park Race Track parking lot.

So far I have never been able to find any of these show flyers, or ads, but we know from several of these show, that the advertising resulted in a great number of first class, magazine cover or feature cars in attendance.
Not sure if these shows were specifically advertised as Custom Car Shows, but it is very remarkably that the majority of the cars at these events are Custom Cars, and not Hot Rods. According to Greg Sharp it just shows how big Custom Cars were during these Golden Years of Customizing.

The 50 Year of Rod & Custom magazine book had a beautiful color photo of the 1957 Sears Parking Lot Show. Most the information comes from Custom Car historian Greg Sharp.

In the summer of 2019 the Petersen Archive started to share their enormous photo collection online. While browsing thru the collection I came across a series of black and white photos taken at this event. So now we have many more photos to show many more cars that were not in the original color photo, plus many detail photos. Below is a selection of the black and white photos taken at the Sears Parking Lot from the Petersen Collection.

Part of the immense Petersen Photo Archive of old Hot Rod, Custom Car and Drag Race photos is online to be explored.

[dropcap]P[/dropcap]etersen Publishing has been around documenting the Hot Rod, Custom Car and Drag  Race scene from the early days. Publishing many magazine titles over the years. Some that are still around today, others that have not made it and are only available as older samples at swap-meets. The company has been taken over by Source Link Media (enthusiastnetwork) but fortunately the archives have been mostly survived all these years. For some time now some of this amazing archive is digitalized and available for viewing (small watermarket images) and for purchase at the Getty Images website.


I had seen some of these photo’s but most of them were Drag Race or Stock Car related and not much of my interest. However today Rob Radcliffe of King Kustoms showed me some photos that he had used as inspiration for the Period Perfect Shoebox Custom he is building. And one of those photos showed a front photo of Don Robert’s Shoebox Coupe I had not seen before. Rob told me where he found it and before I knew it I was looking at the huge Petersens Archives. Most of the material I have seen so far is from the mid 1950’s and newer, but there are a few from the early 1950’s as well. Hopefully the archive will also include more material from the early years in the near future. Only a small amount of them are Custom Car or early Hot Rod related, but it is still an amazing collection with a lot of very interesting material, that will keep you busy for a while.


The images on the Getty Images website are shown with watermark as you can see below, but could be bought as digital file. (Not cheap though)
From what I have seen so far everything is very well archived with proper names and dates. At the end of this article is a link that will bring you to one of the images, from there you can start searching and exploring the huge amount of photos from this Petersen Archive shared by Source Link media. 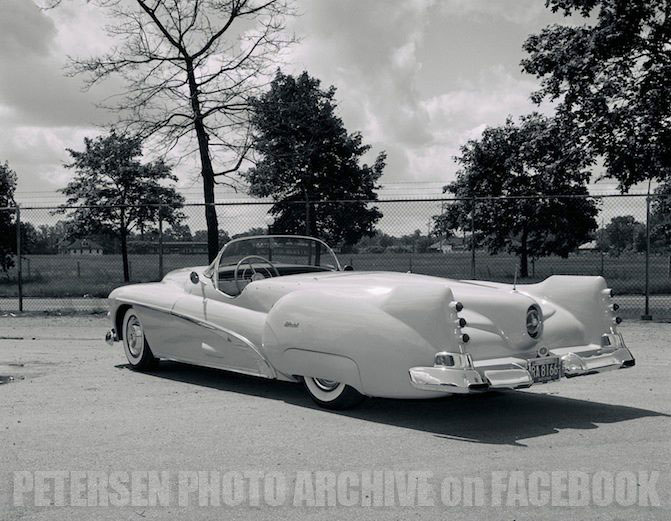 The Petersen Photo Archive is also sharing its collection on Facebook.
[divider] 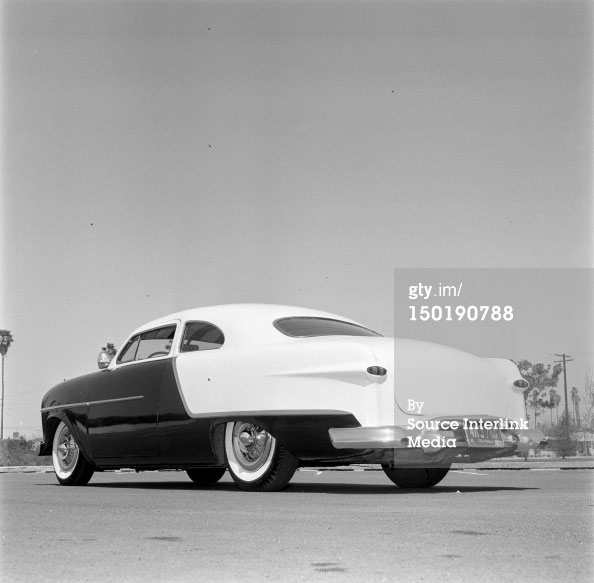 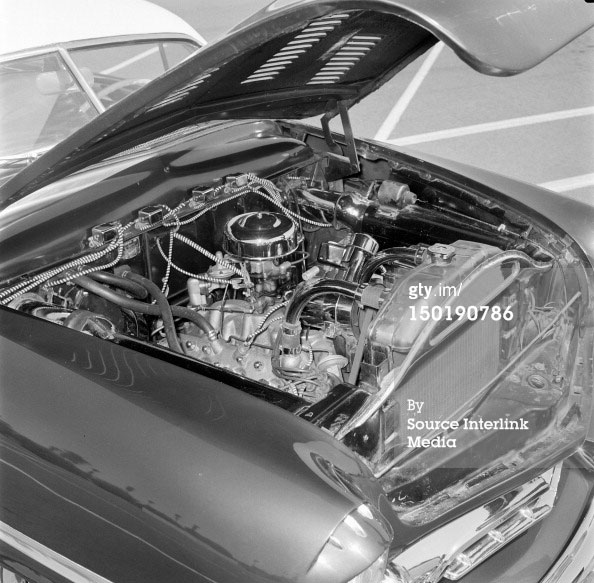 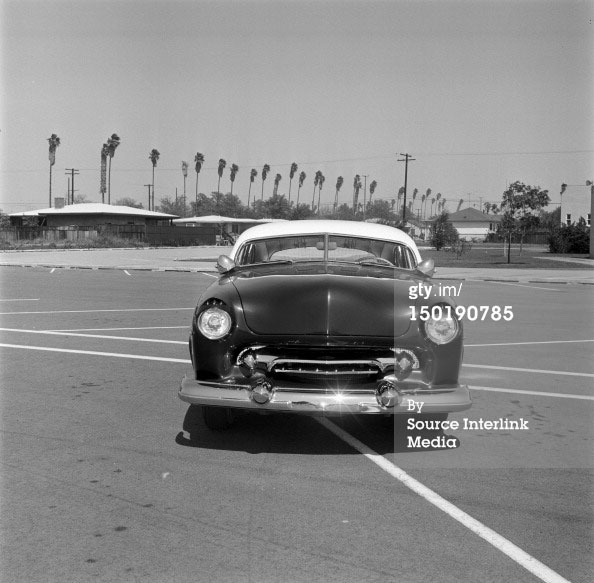 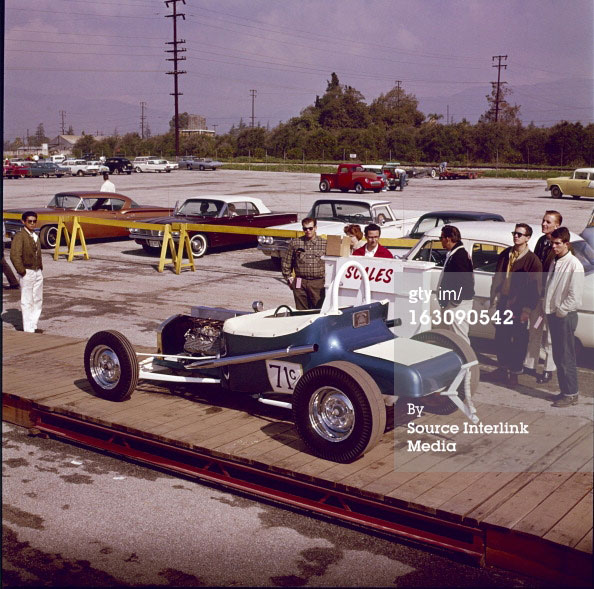 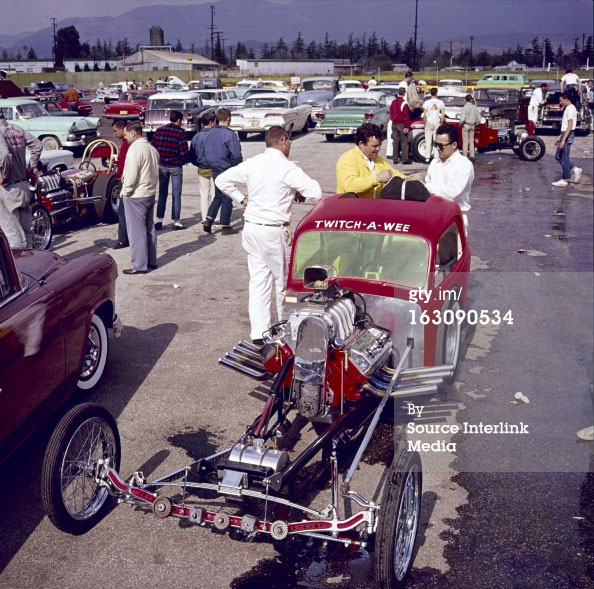 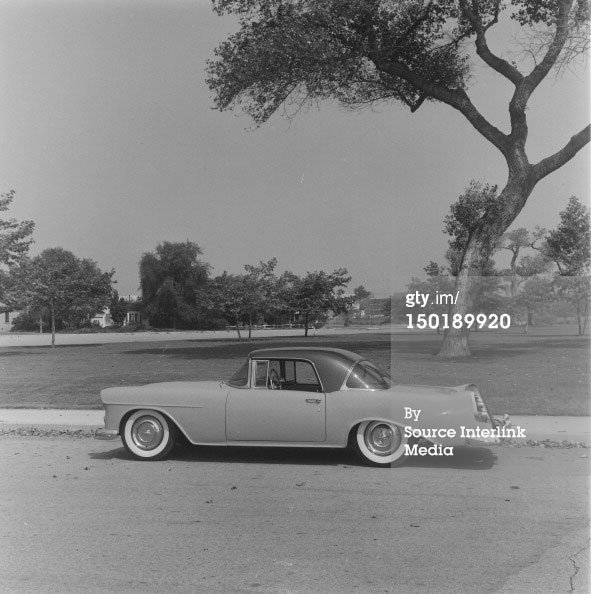 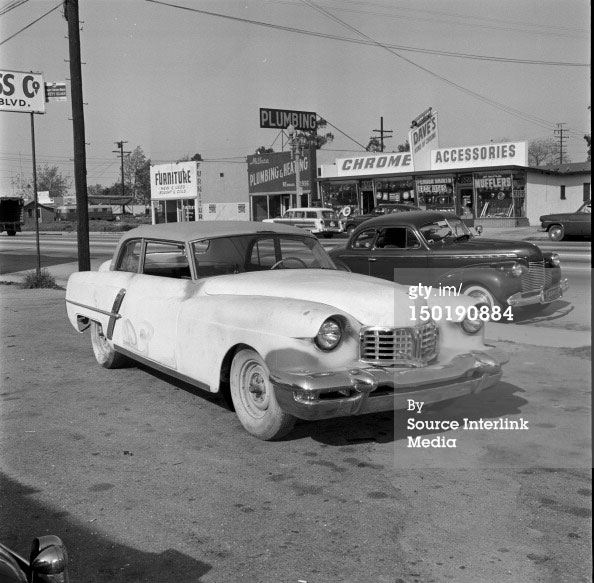 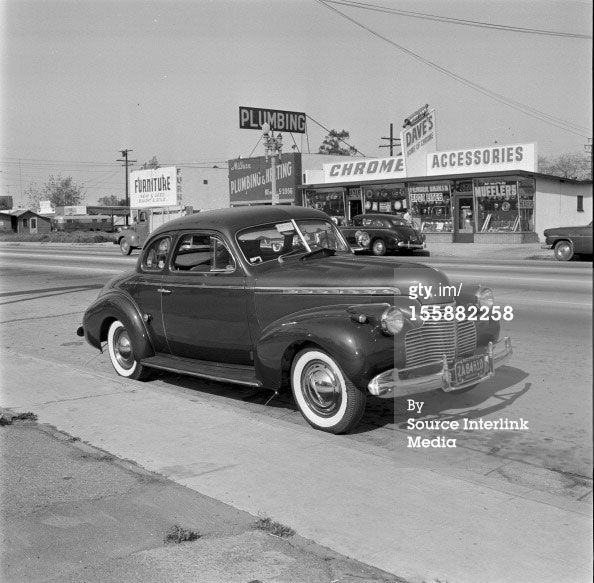 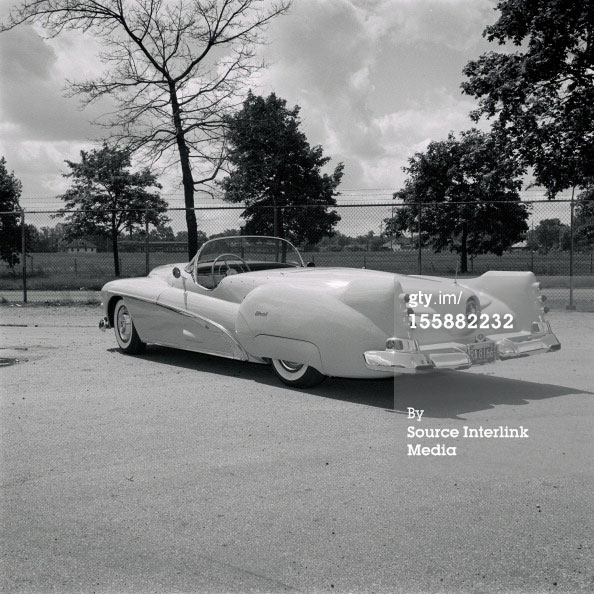 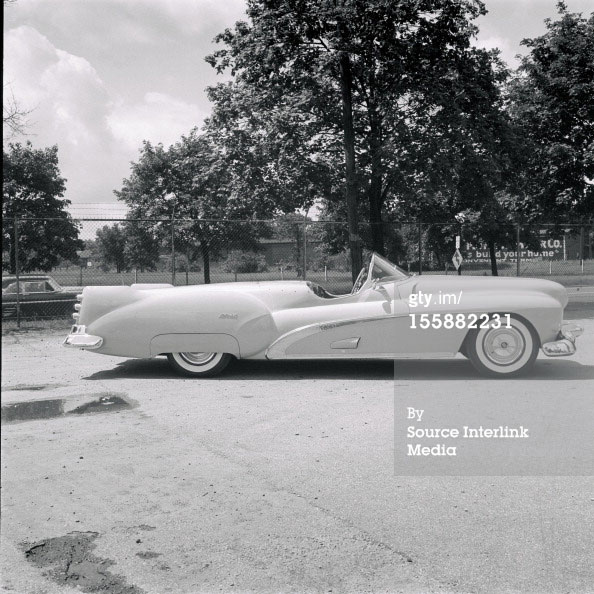 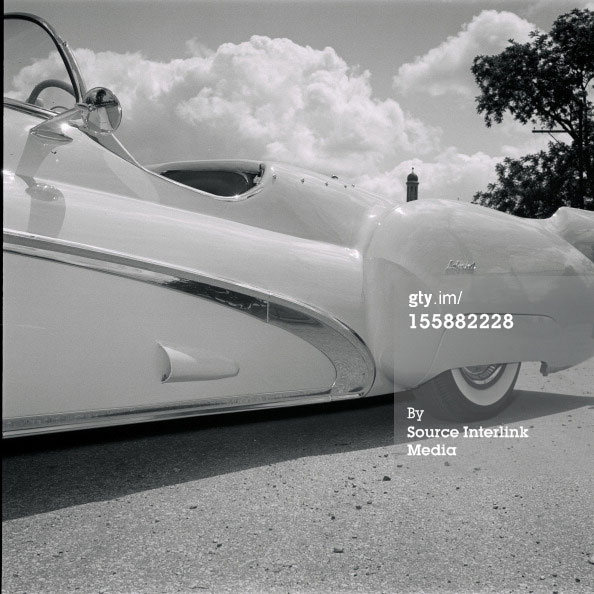 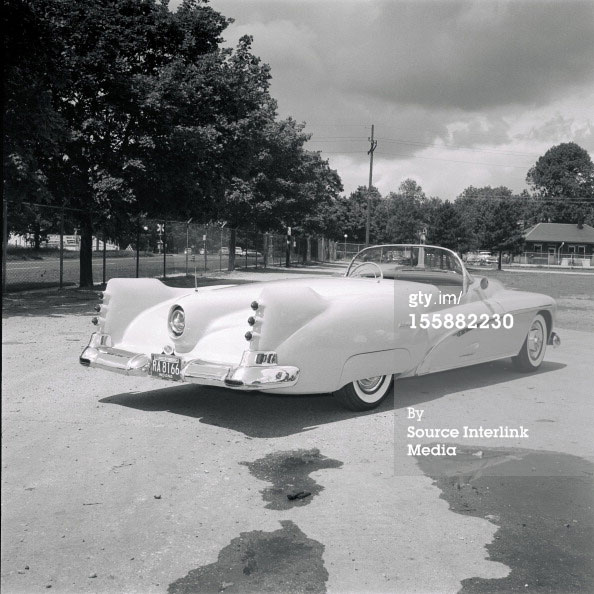 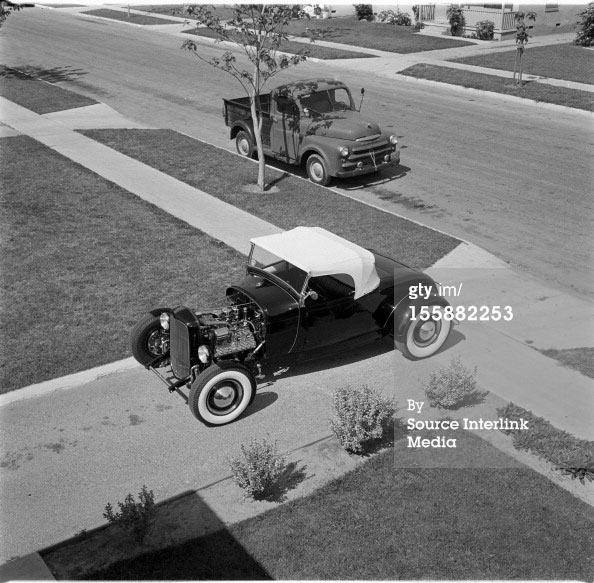 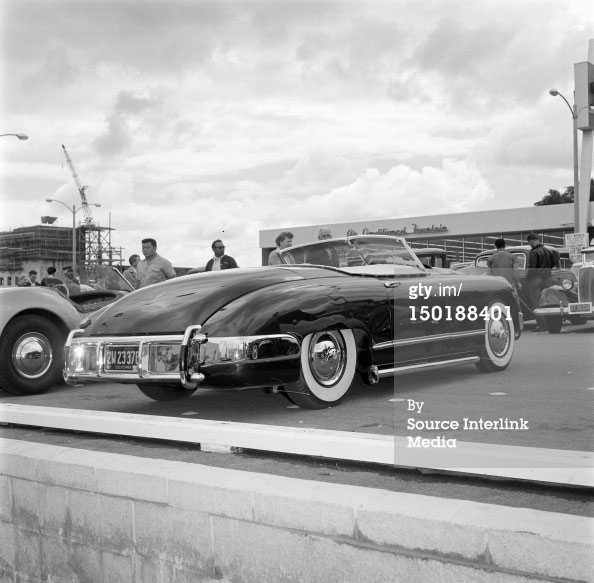 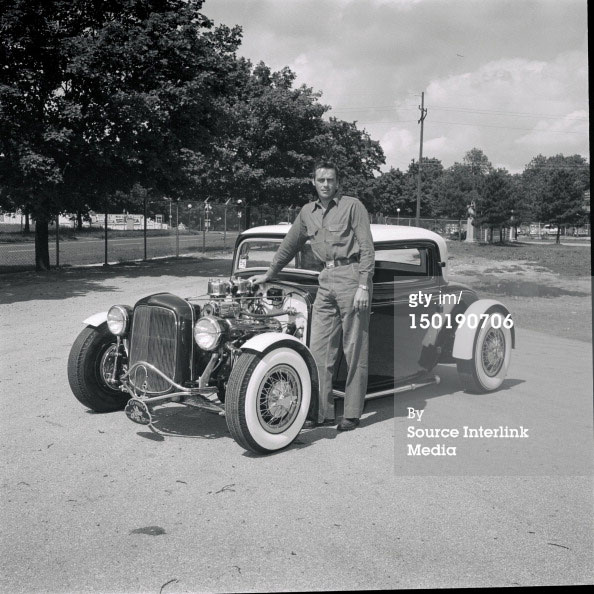 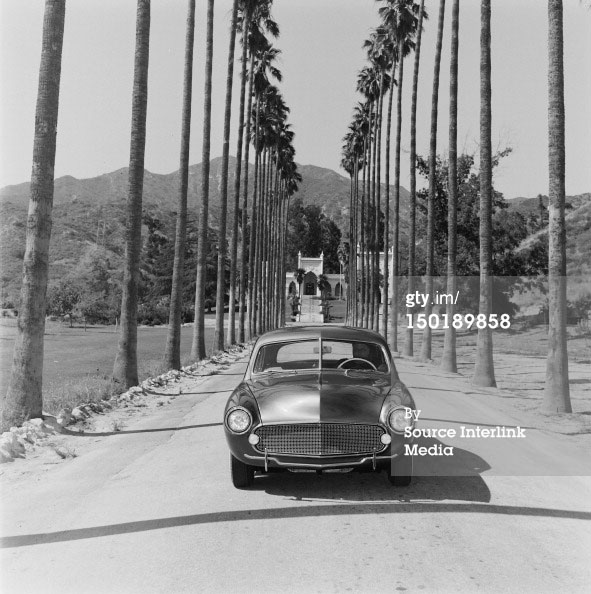 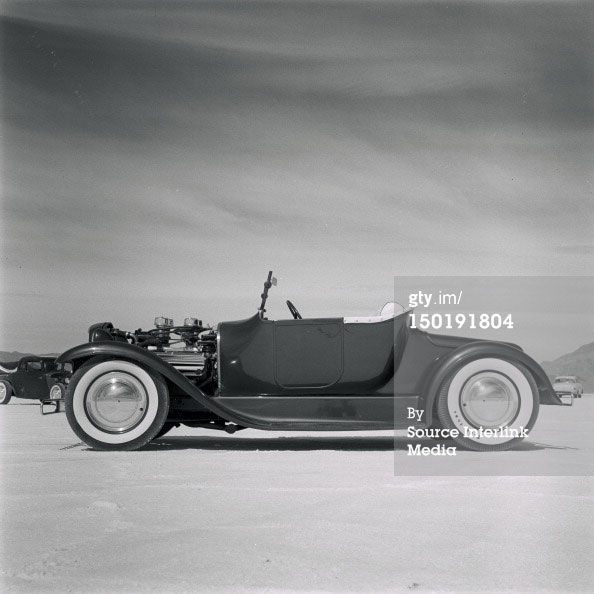 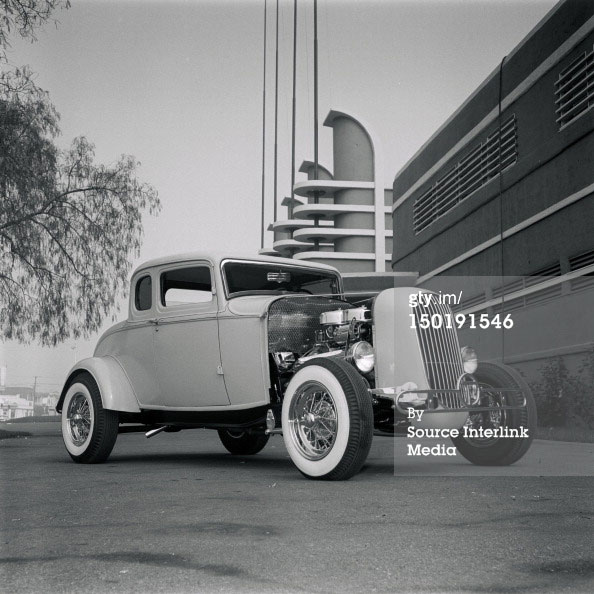 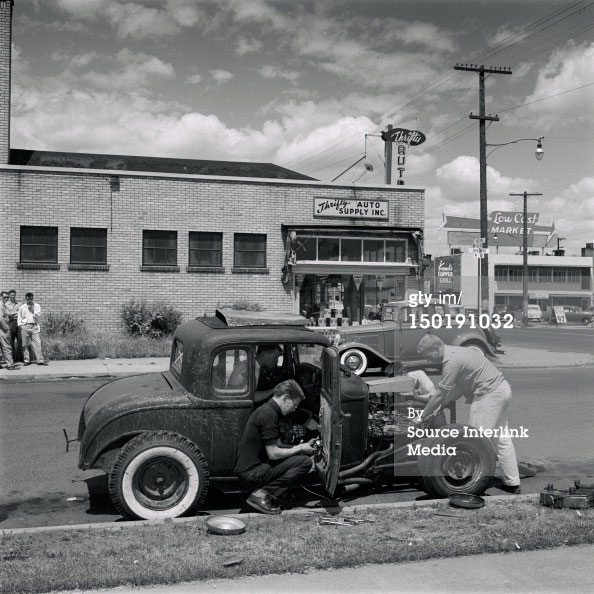 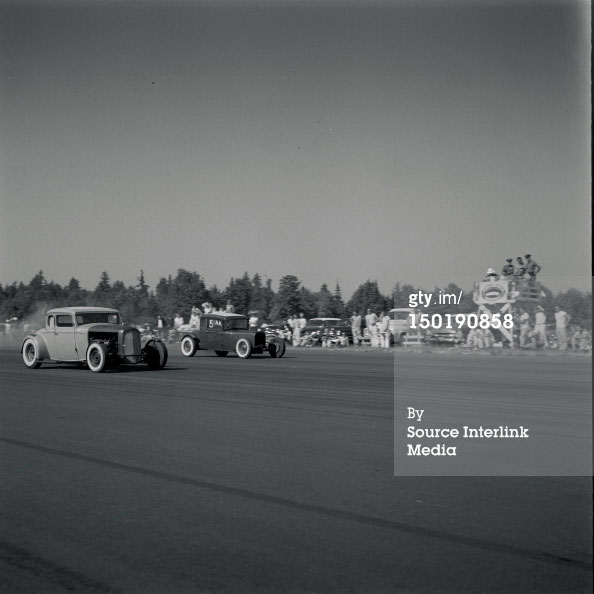 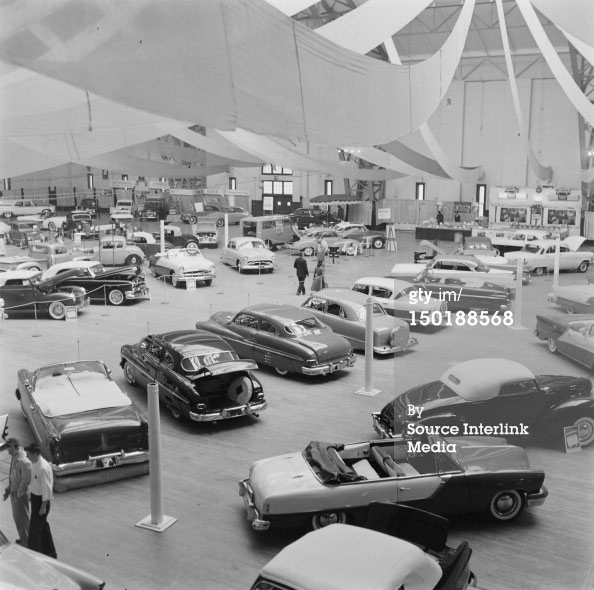 If you want to see more photos from the Peterson Photo Archive, check out the Getty Images Website