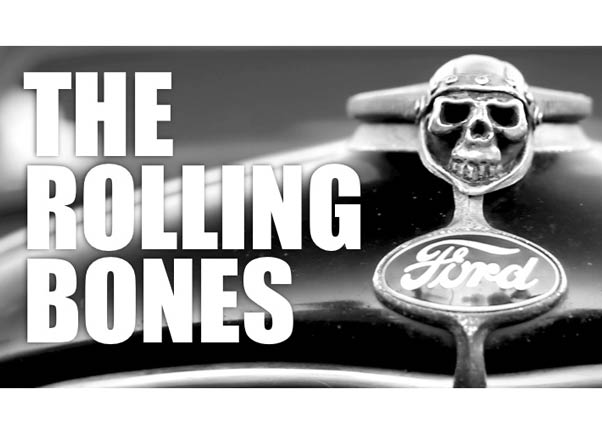 Film maker Brian Darwas currently produces feature length documentaries on Hot Rod and Motorcycle Culture. All of which have gone on to win awards, and have been well received. He’s now changing things up a bit, making a handful short films that anyone can share freely.

“I feel it’s important to our scene that high quality moving images, which can both awe and inspire, are available to anyone at anytime. My goal is to reach the younger generation. The generation of people who grew up on the Internet, and turn to it as a source of new ideas and inspiration. I’d like to instill in them the notion that hot rods, motorcycles, and building stuff by hand is still cool and relevant.” ~ Brian Darwas

Each film will run anywhere from two, to five minutes. Once completed, they will be shared freely via the Internet, social media, etc. . . So, please share and help spread the word.

When asked why he chose to film The Rolling Bones Brian Darwas had this to say:

“The Rolling Bones drive their hot rods from New York to Utah. . . race them at Bonneville, then drive them back home. I’m not sure there’s anything else I could add that would give someone a better reason to document what they’re doing.”

To see more of both Brian and The Rolling Bones work check out:

Brian Darwas is a well know fixture in the Hot Rod community, and the Award Winning Director of “A Sweet Sickness”, “The Devil at Your Feet”, and “The Road to Bonneville”. Building traditional hot rods since around the age of eighteen, Brian has been digging up old steel and turning it into traditional hot rods over on the East Coast for over a decade.

During this time Brian has turned out a number of cars, none of which have ever failed to impress even the most jaded Hot Rod Aficionado. He has certainly developed his own build style. The stance is always perfect and everything just seems to fit together. A lot of people can build a car using parts from many different sources, but taking those parts and making them work and fit as if they were meant to go together is something only few people can accomplish. Brian Darwas is one of those few.

Aside from building traditional hot rods as member of The Rumblers Car Club in New York City, Brian has also traveled the world as a musician.

– If you would like more information, or to schedule an interview with Brian Darwas please send an e-mail to: Brian Darwas – 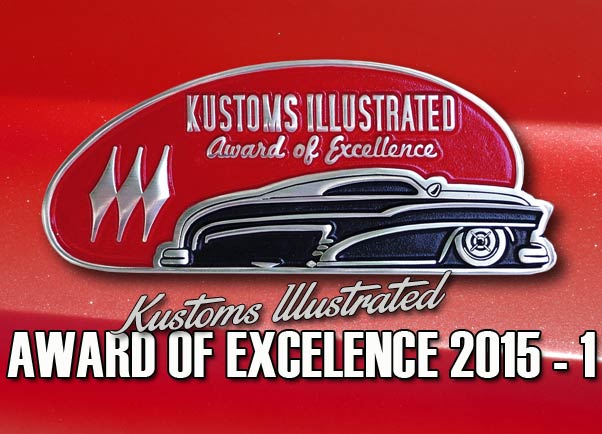 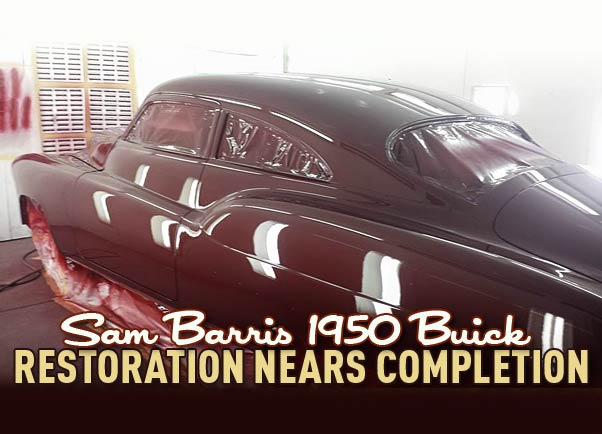 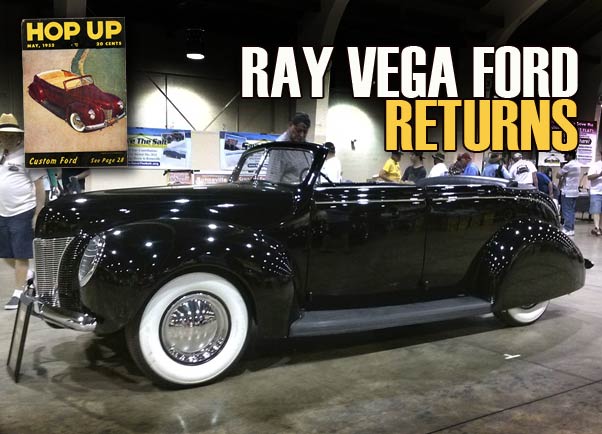