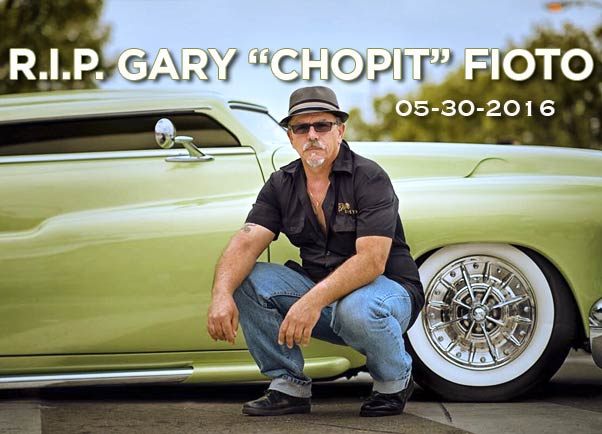 Gary “Chopit” Fioto grew up on Long Island, New York, and was fascinated with Custom Cars early on. Especially the wild show rods and bubble top customs created by Ed Roth and Daryl Starbird inspired him a lot thru-out his career. Gary opened a good running body shop on Long Island where he operated for many years, and his big break-thru came when he created a channeled sectioned and chopped 1932 Ford pickup. It wowed the crowd where ever it went and was featured in many magazines. He later created wild Customs as the 1950 Mercury with extreme bubble chopped top into a streamlined hardtop named “Tuf Enuff” and his dream come true all show Bubble Topped 1955 Ford named “Beatnik”. Gary later moved across country to open his new shop in Stanton, CA.

Gary visited the Santa Maria West Coast Kustoms Cruising Nationals in the memorial weekend of May 27-29, 2016 with the 1950 Mercury “Tuff Enuff” and on early Monday morning May 30, 2016 he suffered a heart attack and passed away. Gary “Chopit” Fioto was a true Craftsman and devoted husband and father. 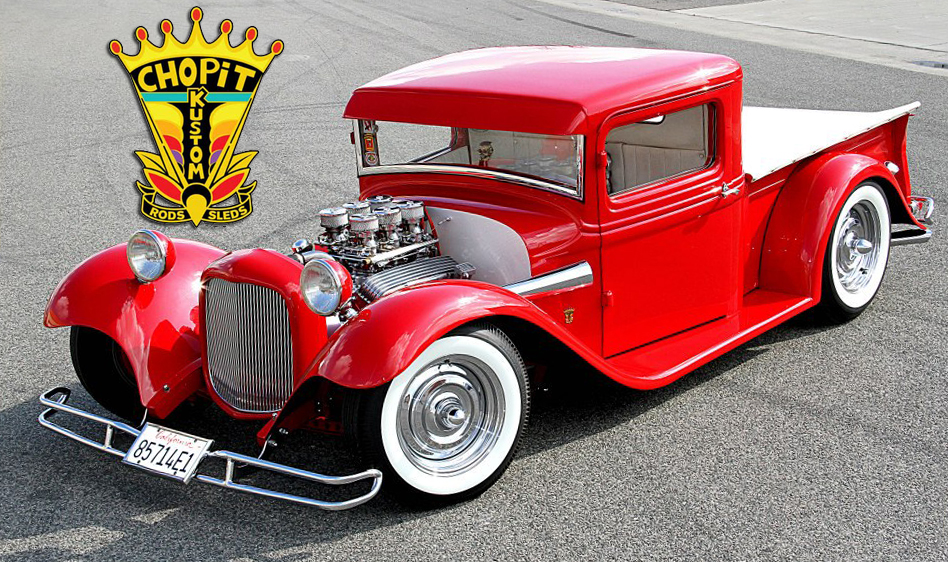 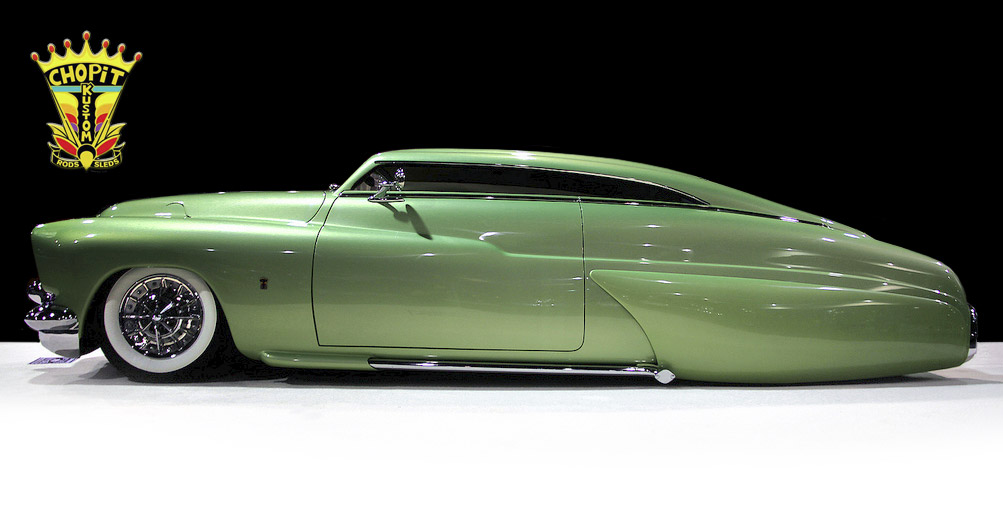 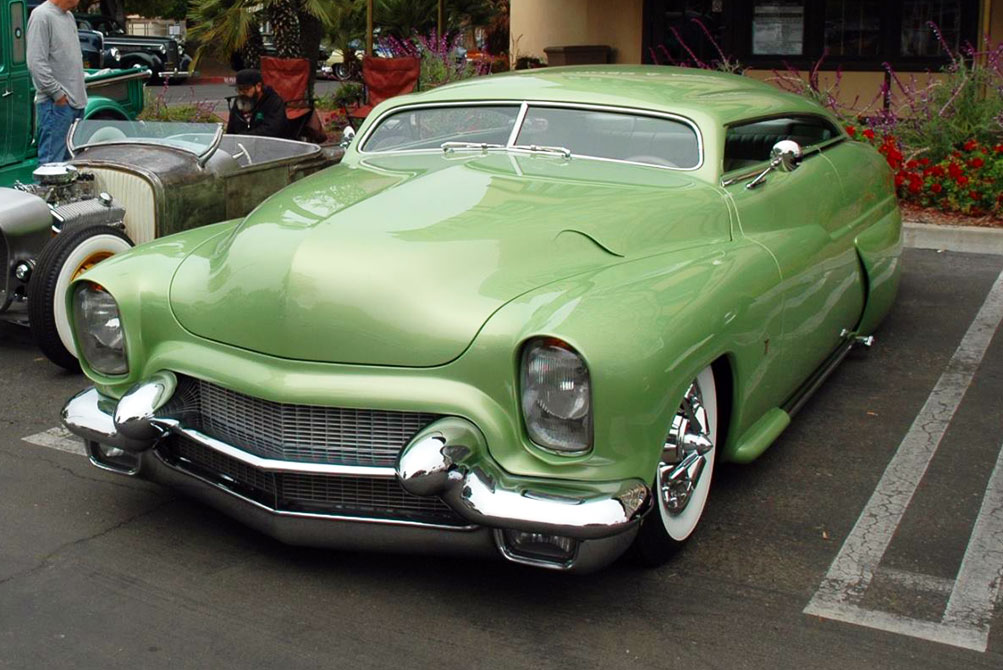 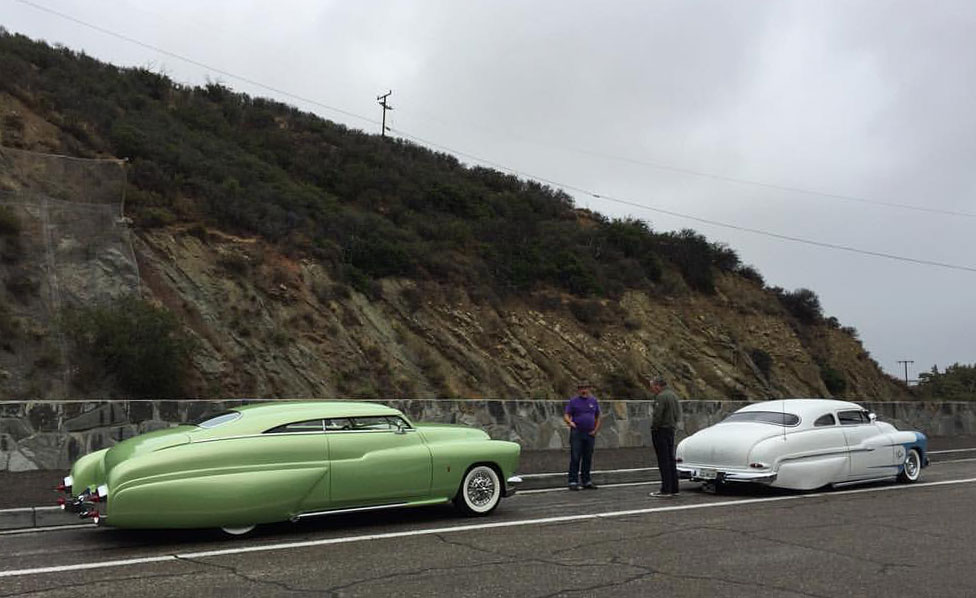 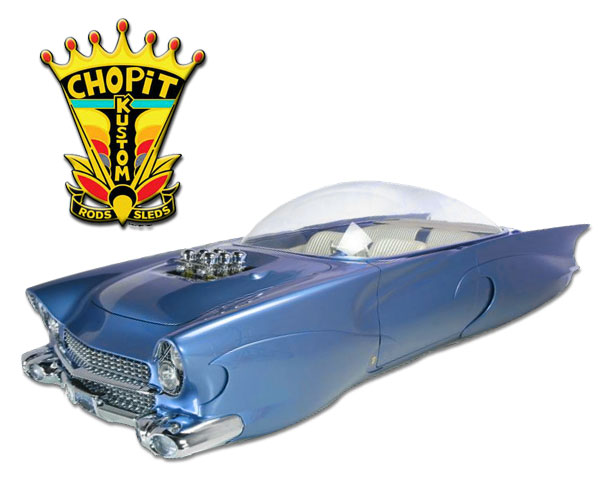 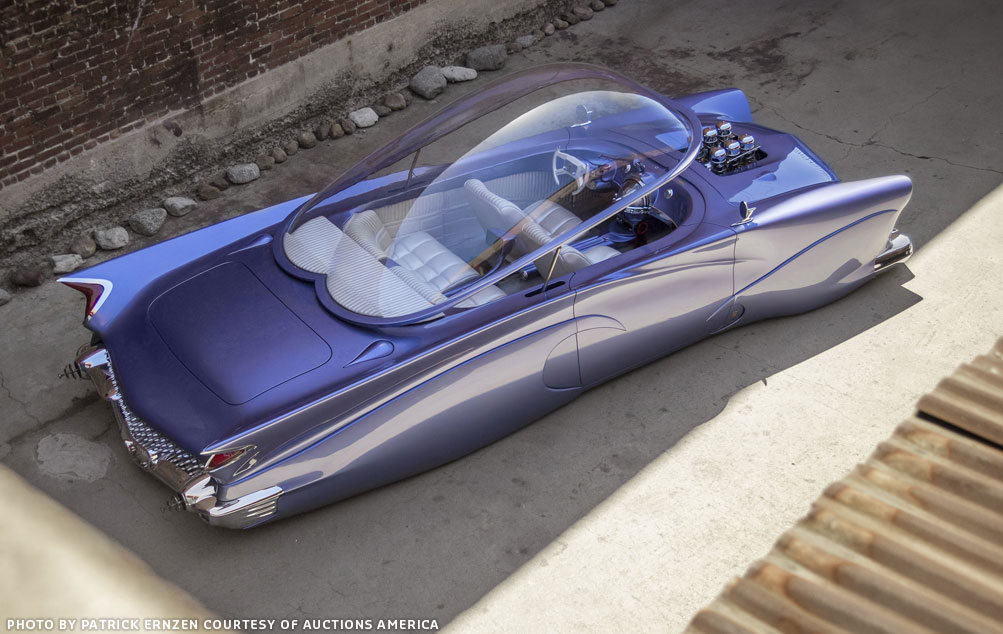 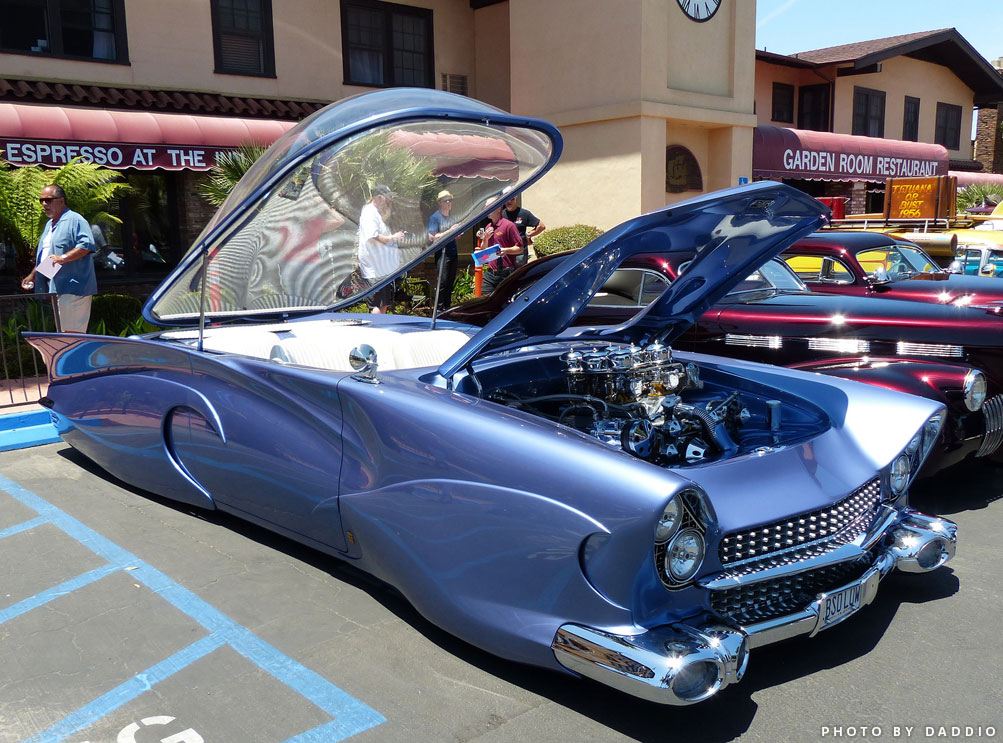 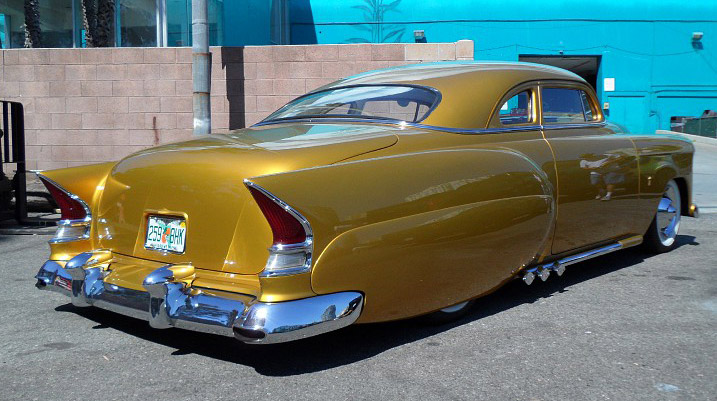 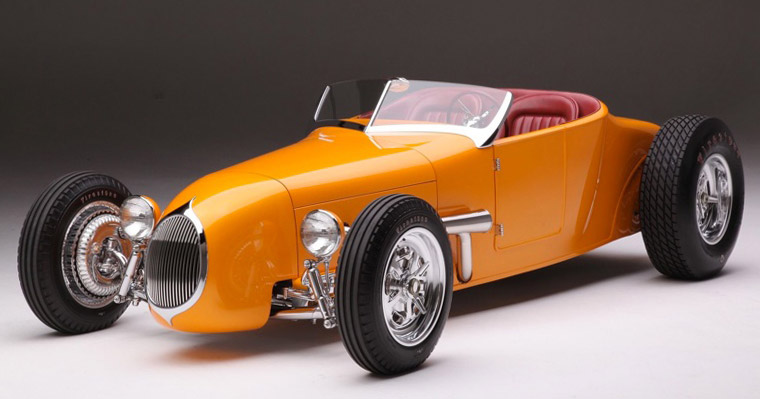 In 1998 I had the pleasure to visit Gary “Chopit” Fioto in his Long Island shop. It was my third visit to the US, and the first time I met a famous Customizer I had previously read about in the magazines. I was extremely thrilled to visit his shop, and Gary made sure it was a visit to never forget. He showed us around his shop and let us walk around for as long as we wanted. He shared some great stories about how he got inspired by people as Daryl Starbird and how he had studied all the old techniques. Everything he did in his shop was inspired on the old masters he admired so much. Gary was working on the 1950 Mercury “Tuff Enuff” at the time, with all the main body work done and the body getting prepped for primer and paint. He went over every detail of the car with us, explaining what he had done, what other car parts he had used, and how he created those huge bubble skirts based on the same techniques his hero Daryl Starbird had used on so many of his cars.
Thank you Gary. 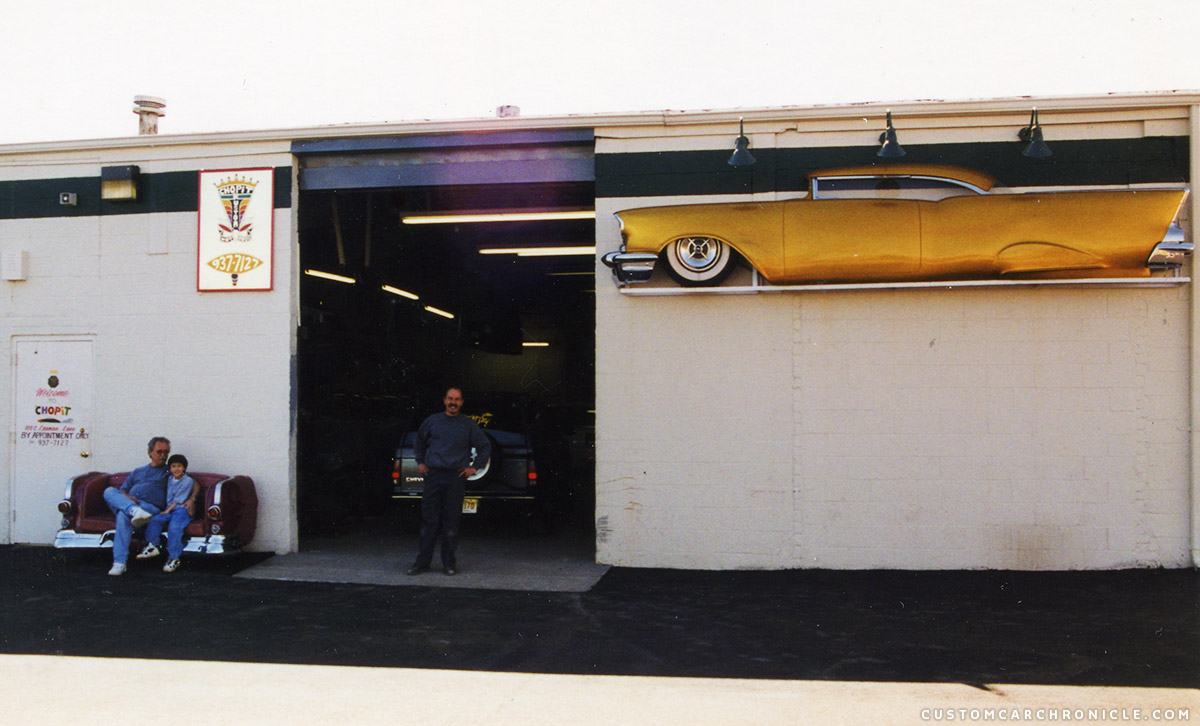 Gary ‘Chopit” Fioto in front of his long beach shop with the famous customized 1957 Chevy as wall decoration.
[divider] 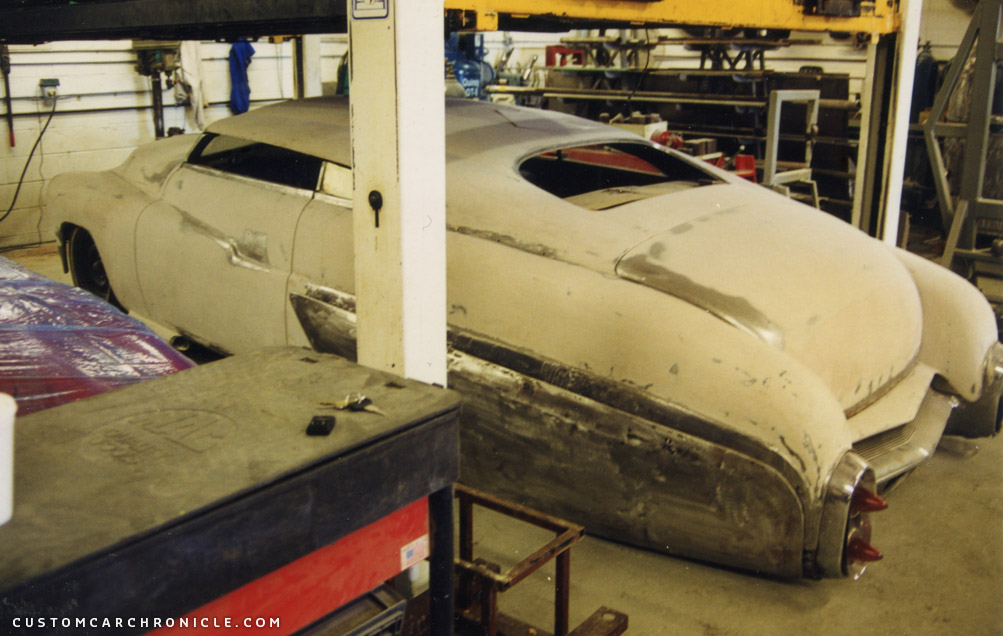 The 1950 Mercury “Tuff Enuff” in the final stages before primer and paint.
[divider] 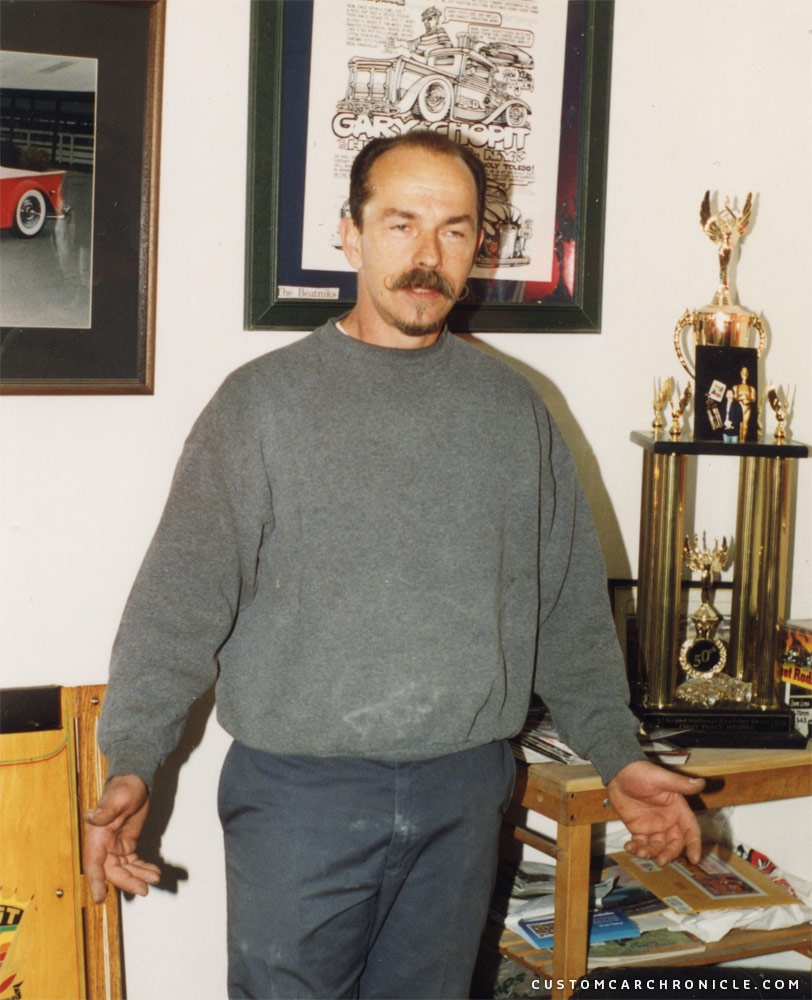 Gary in his office in his Long Island shop telling more stories.
[divider]

Please join us for Gary ‘Chopit’ Fioto’s Celebration of life 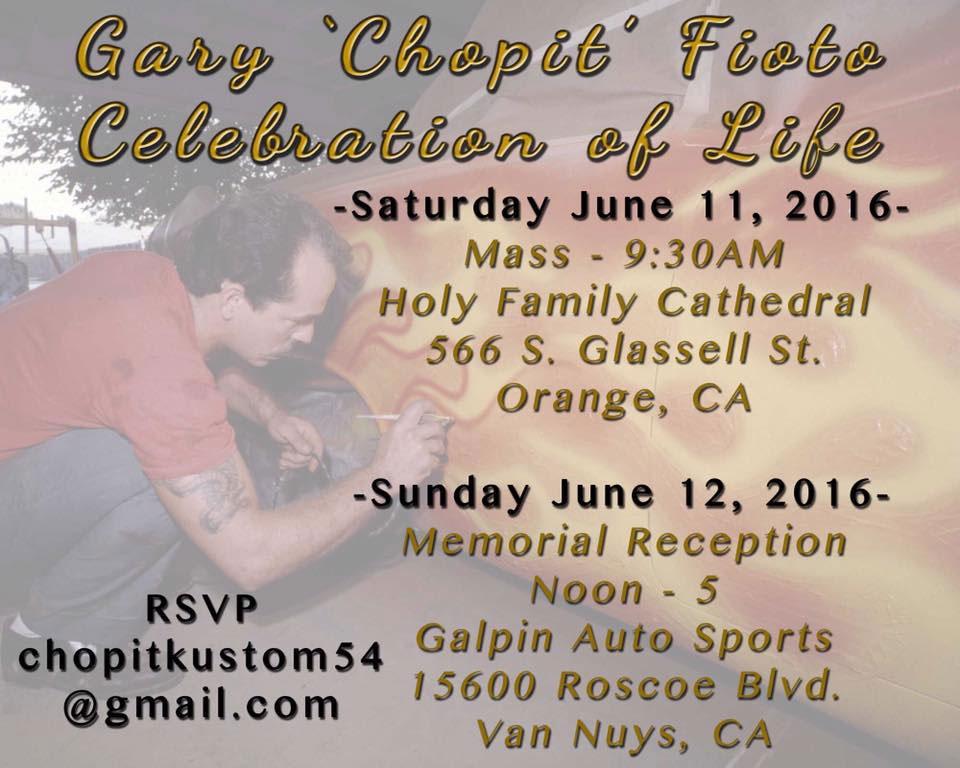 Our deepest sympathies go out to the Fioto family and everybody else
close to Gary “Chopit” Fioto.

Thank you Gary for your wonderful and creative contributions to the world of Customizing. 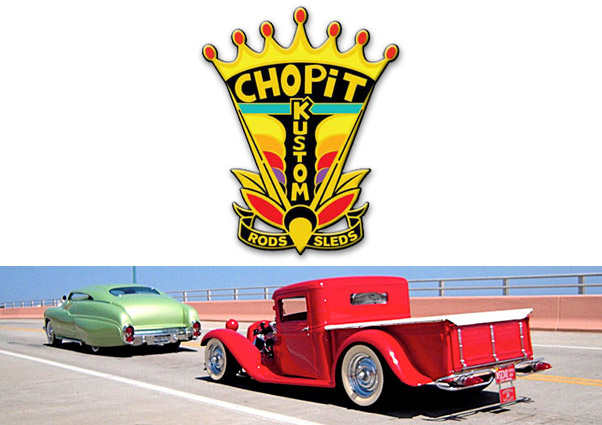 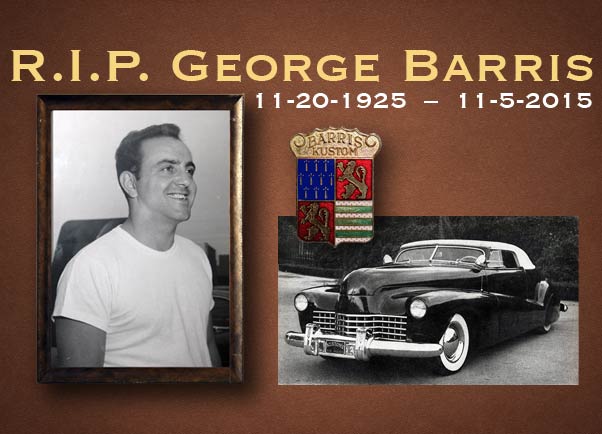 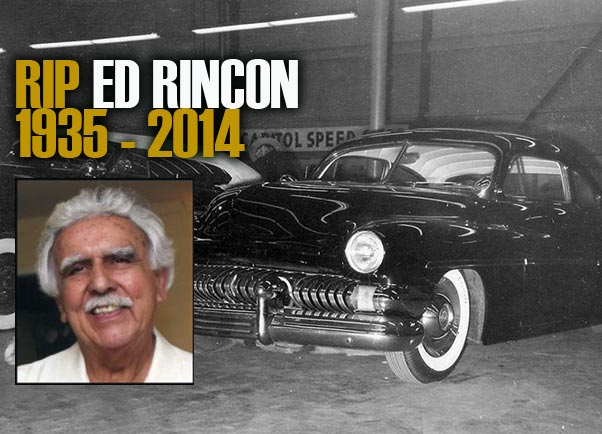 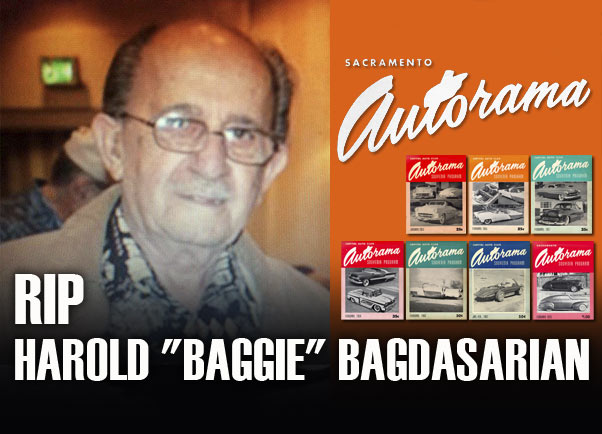