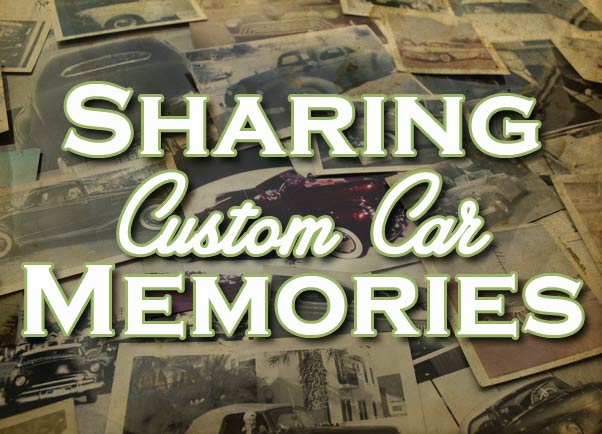 An Appeal To You!

Share with us! Your Custom Car Memories. We aren’t looking for letter-perfect. Photos, or not. Just help us preserve the past and grow the future of the beauty of customizing, through the CCC.


The Holiday Season is a time for sharing, for counting our blessings, and for reaching out to friends and family.
You are our family. CCC would like for you, too, to share your stories with all of us who enjoy the beauty of customizing.
We have lost some icons of customizing over the passing year. It reminds us how quickly we can lose HUGE pieces of our rich past. People. Stories. Photos. How fleeting they are, as the business of Life carries us beyond return. “If only” are words too often heard when someone or something passes beyond retrieval. 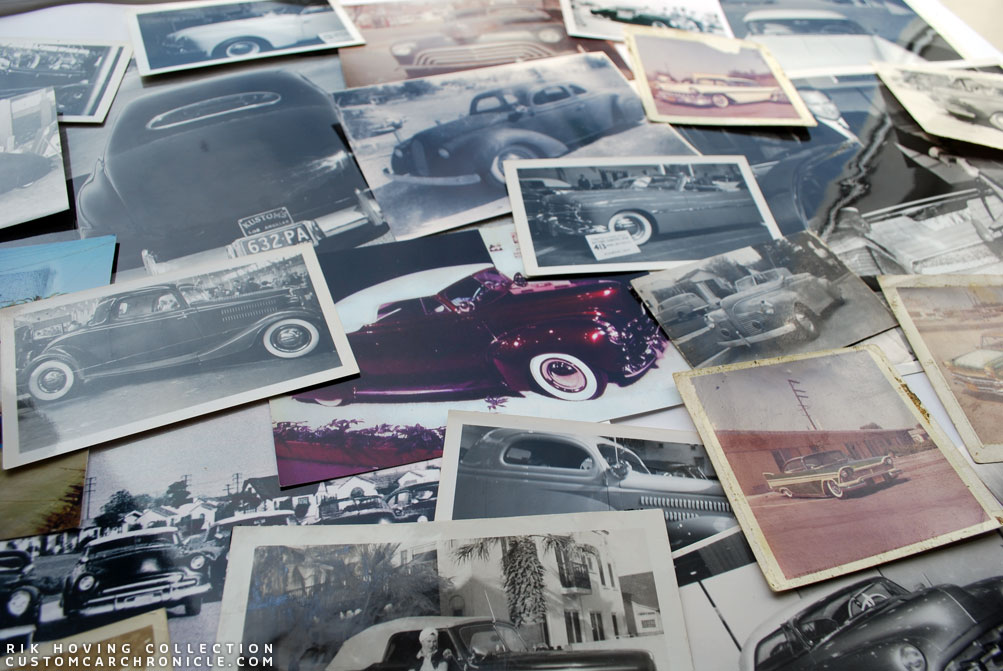 Besides the stories we are of course also always interested if you have any old Custom Car related photos or other material to share. Your shared material is enjoyed by thousands of enthusiast from all around the globe.
[divider]

Passing it on is what connects us. It is how we grow in our Lives. CCC would like for you to pass along your own stories, with or without photos. As Scott Stalick recently pointed out, whole new generations of enthusiasts are eager to learn and to more fully appreciate the rich traditional customizing legacy that is theirs through the CCC.

Memo Ortega has been sharing from his many albums and amazing stories with the Custom Car Chronicle readers. The readers love his authentic stories, and the shared storied helped Memo reconnected with several of his long lost friends.
[divider]

It’s hard to think what we might have missed if Memo Ortega had not sat down with us and told us his stories. We’ve all come to love him. It’s like we just walked up his drive, to watch him work his old school magic. And on top of all, Memo got reconnected with a lot of his old friends who read his stories on the CCC. 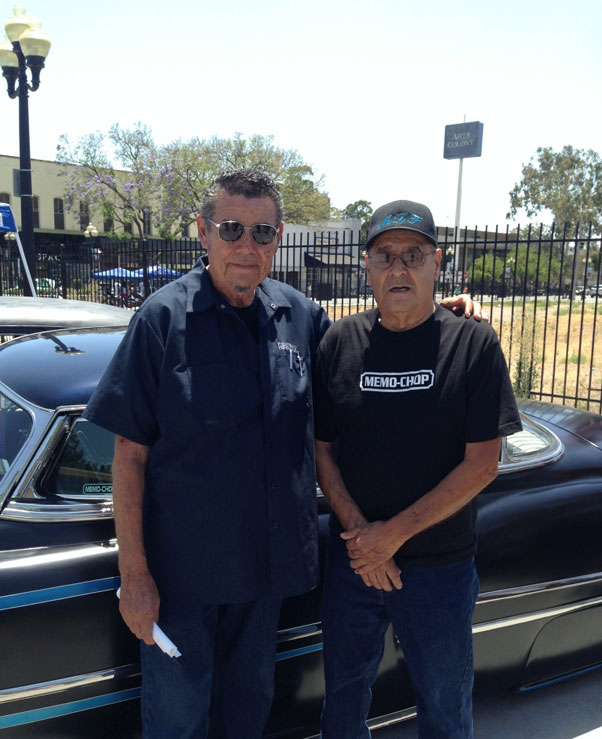 Memo Ortega on the left, with one of his old friends, “Papitas”.
[divider]

And Tom Nielsen. How lucky we are, that he and teenagers like him captured their car passions through the lenses of their cameras. When Bob Prill generously opened his personal albums to us this past year, already over 16,000 of us have clicked onto his snapshots of a car life of the Fifties.


Larry Pointer recently shared how blest he has been in connecting and rekindling friendships of the past. The Conquistadors, the daughters of the home-schooled genius Cecil Wentz, the Benths and the brothers Schwartz.
In going through his own “40 years’ gatherings”, Larry stumbled across slides of a very special 1938 Chevy coupe he had from a life, literally, as a chicken coop. He knew the year, 1965, because he sold the coupe to pay for the birth of his daughter Nicole.
The car was bought by the Sheridan College basketball center, who drove it home to Indiana. Fifty years ago, that was, but Larry was able to contact that very man, Dale Phillips, and discover “the rest of the story”. Now a retired professional pilot, restoring a pre-WWII biplane, Dale told of driving that 38 Chevy for several years. “I know where that car is,” Dale added, and not long later Larry received an email: “Look what I found!” with photos of that very car in its present condition today. 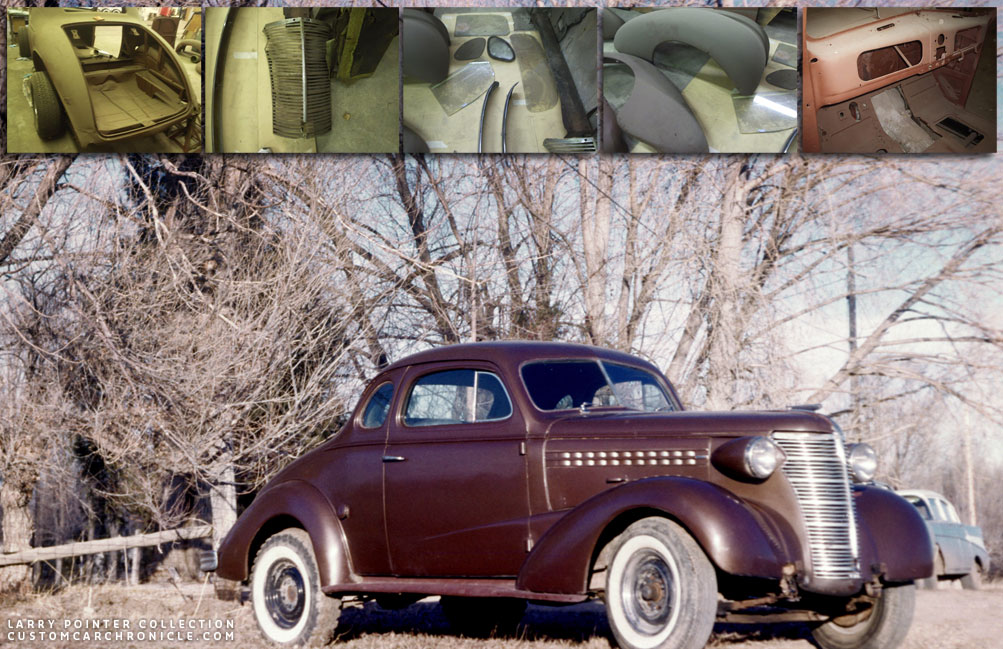 Larry Pointer’s 1938 Chevy Coupe back in the 1960’s and the inset photos show that his old car is still around today. Without the CCC Larry would have never known his old car was still around.
[divider]

Soon Larry was sharing stories with Dale and with the car’s present caretaker, Gregory Prosser. For awhile, nostalgia got the best of Larry and had him scrambling to find ways to retrieve the coupe. But the penciled out realities (and actuary tables on Septegenarians) soon set his feet solidly on terra firma.He may not have the coupe back, but friendships old and new have been ignited. Who knows, someone younger may soon give this car with a documented pedigree a new home and a new life…like the perfectly restyled 37 coupe of Keith Gottlichs…as a traditional custom car. 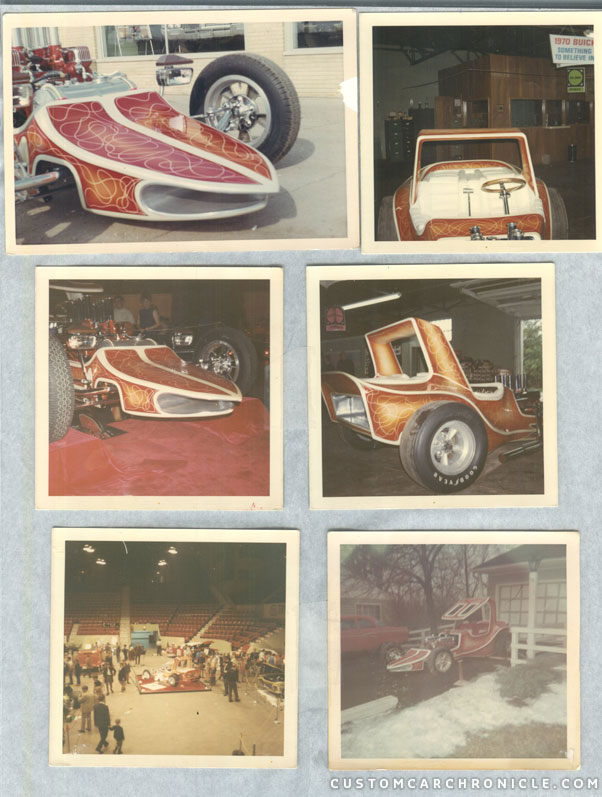 Dick Read shared his memories and photo albums with the CCC in the hope he would be reunited with his old car… It worked Dick was reunited, and the CCC readers got an great story.
[divider]

We have received many email and comments of people who loved the stories we share, the personal details we add in our historic Custom Car features, and the many added snapshots shared by our readers. Our older readers who have been there in the past reliving their history again after reading the shared stories on the CCC. And the younger generation who gets a much better view how it really was back in time, getting inspired to create fantastic new Custom Cars. Our shared stories have also helped relocate old cars that are still around. A great sample is the Show Rod Dick Read created in the 1960’s. He had been looking for his old car for 15 years, then stumbled onto the Custom Car Chronicle, liked it so much he decided to share his story. And with the help of the Custom Car Chronicle, thousands of people where able to enjoy his story, and even better Dick was reunited for the first time since 1970, with his old Show Rod the T-Era in 2013.
A lot of this and much more, might not have happened if the stories, information and photos had not been shared with the Custom Car Chronicle.

So, we appeal to each and every one of you. Share with us! We aren’t looking for letter-perfect. Photos, or not. Just help us preserve the past and grow the future of the beauty of customizing, through the CCC. Email us and will help you share your Custom Car Memories and photos on the Custom Car Chronicle.

From us to you, Happy Holidays. 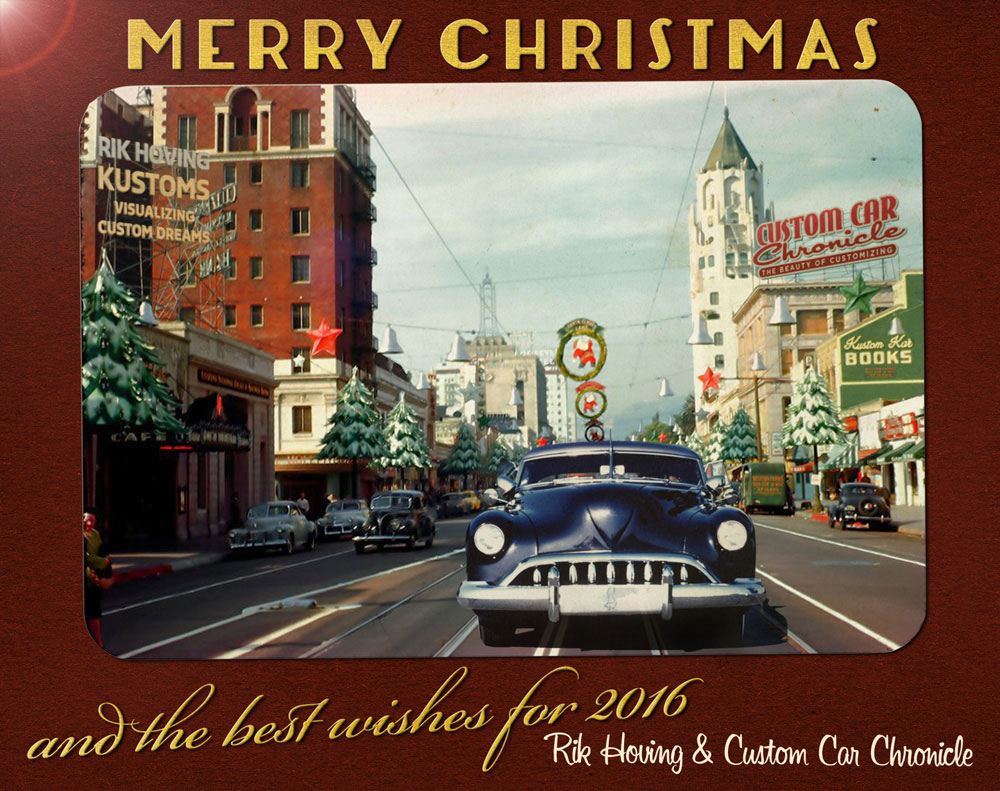 Larry Pointer is a fan of Rik Hoving and the Custom Car Chronicle. He was a member of the Conquistadors Car Club of Sheridan, Wyoming in the 1950s. As he looks back over a lifetime of passion for the styling of the traditional custom car, he writes in tribute to those who influenced him, and for those who carry on the torch of passion. He is retired from the National Park Service, a former college instructor and rodeo advisor, author of western history, and now realizing his dream in building "Neferteri", a streamline moderne custom, based on a 1936 Diamond T truck. 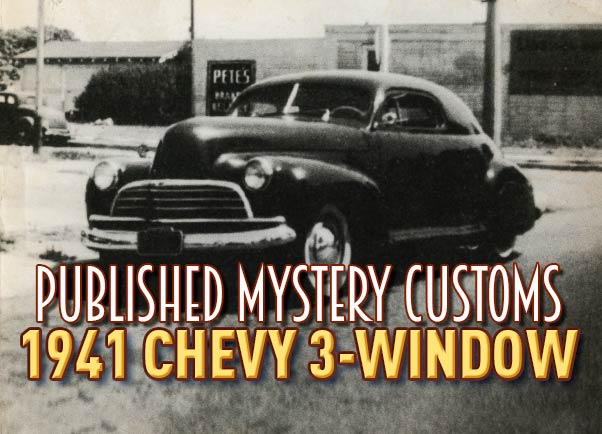 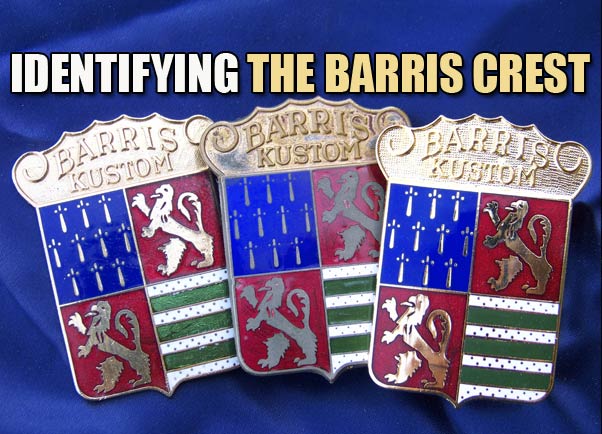 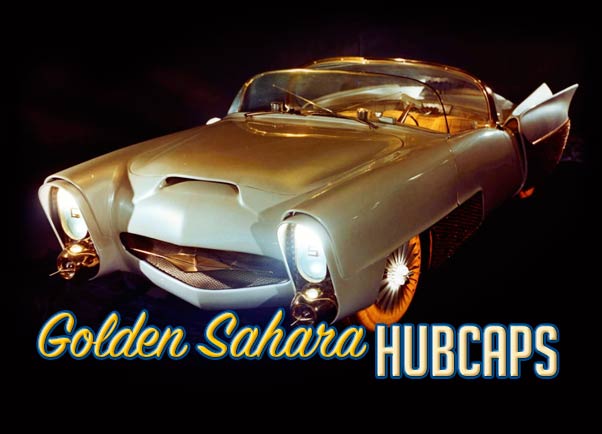