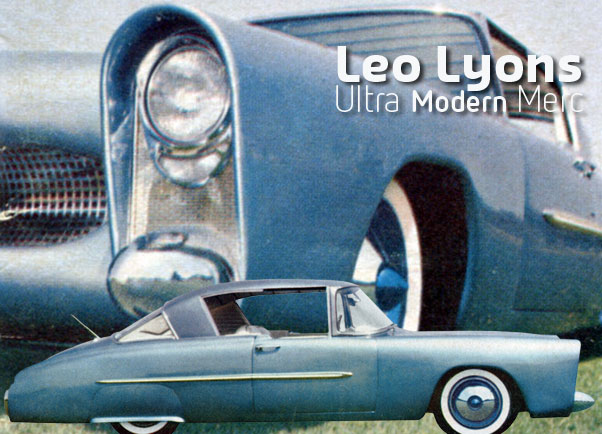 Car Craft Cover car found its way to the right people who will restore the car to its former early 1960’s splendor.

Geoff Hacker and Rick D’Louhy are the new owners of this interesting Custom / Sports -Custom that was originally designed in the early 1950’s and built in the later part of the 1950’s with the help of some big name shops. The car was for sale, for quite some time and advertised in different places, including being mentioned on the Kustomrama website. It was there where current co-owner Geoff Hacker first saw it. After 50 years the car is now in good hands, and waiting in line for a full restoration. We at the Custom Car Chronicle are looking forward to see this magazine cover car in its full glory again. The car has an very interesting history which included big names as the Barris Shop and the Californian Metal Shaping company and was obviously inspired by famous custom cars like the Golden Sahara. Below the photos we can read what Geoff Hacker has to say about it. 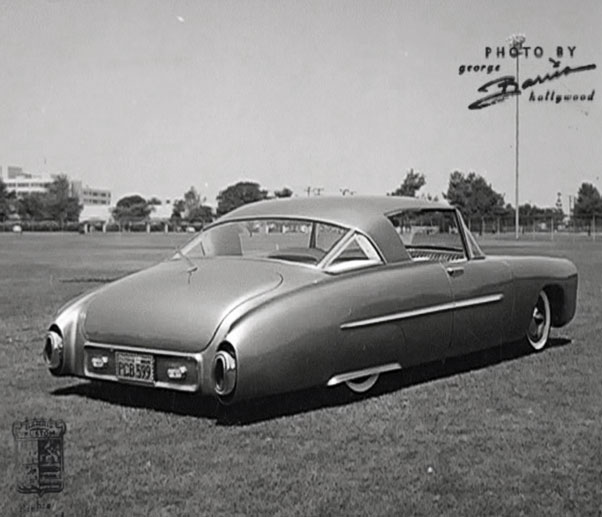 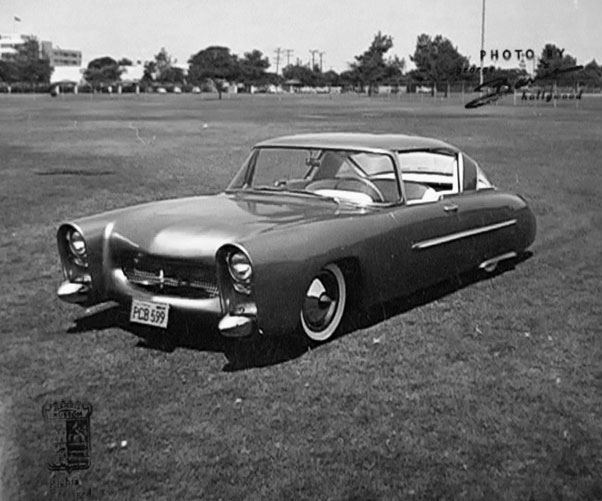 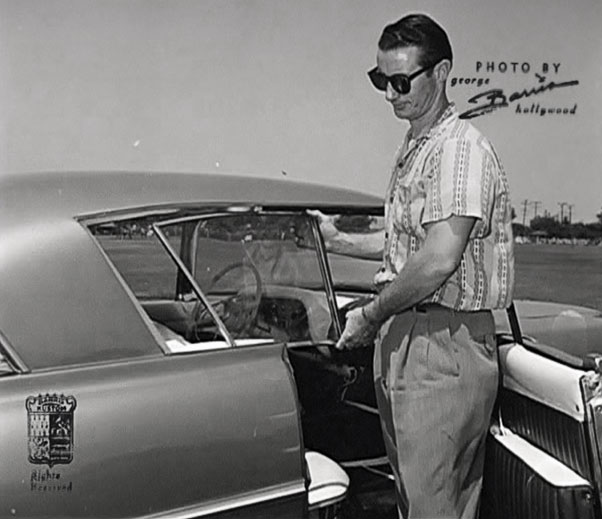 George Barris took these black and white photos from the Mercury in 1960. 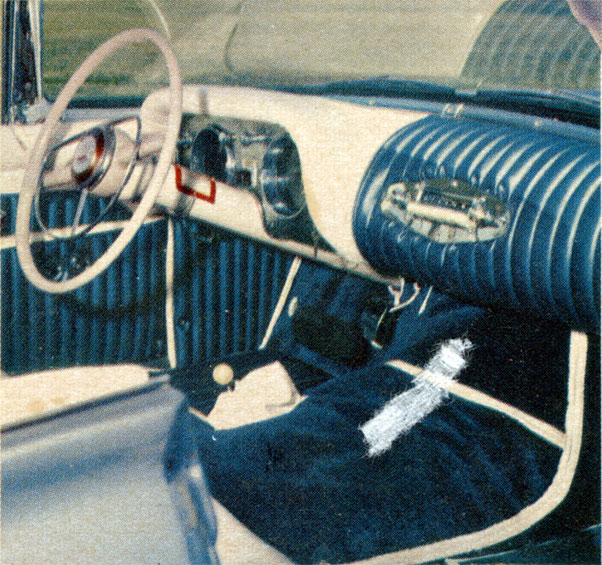 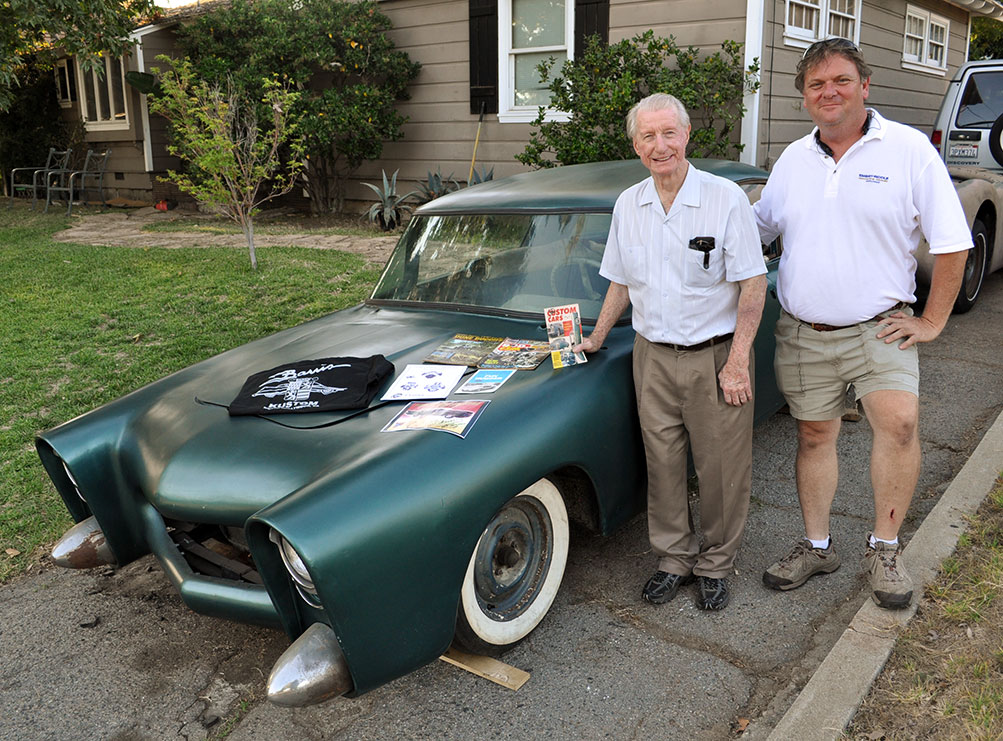 Original designer and builder Leo Lyons at age 83 on the left and proud co-owner Geoff Hacker on the right and . 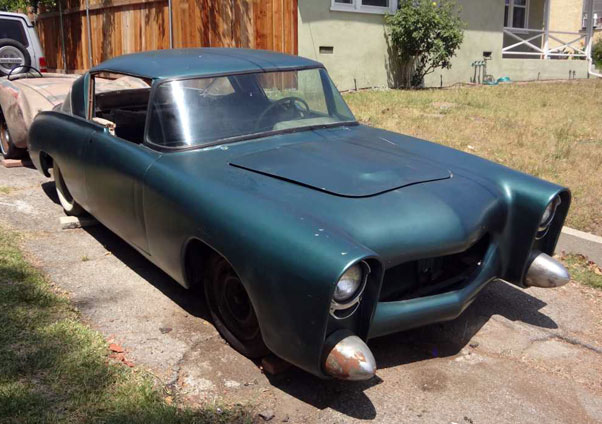 This is how the car currently looks. Mostly there, but in need of a full restoration and some missing parts.   By Geoff Hacker In 1950, twenty year old Leo Lyons was a young man with a dream – a dream to design and build his own custom car. Like most young men, he was influenced by what he saw around him in Southern California – ground zero for some of the most famous custom cars being built at the time. He kicked this idea around for a few years and started and stopped more than once. By 1953 plans were in place and he was off and running. But Leo’s plans were unlike any other – he wanted to design a car that would demand attention. And, he wanted to build 10 identical custom cars for sale across the country. Big plans but Leo was (and is) one ambitious guy. Leo started by basing his design on a car built by his friends – George and Sam Barris. And this was no ordinary car – this was the “Golden Sahara” – a car that would later become one of the most famous customs of the 1950s. Then, he took to task how he would build each car. Instead of a donor car, Leo wanted to create the car using new parts, so he met with executives at Ford to gain their backing – which took some convincing but they were eager to see the end result. Ford agreed to make available all the parts needed from the chassis, front fenders, rear fenders and the deck lid. Leo then heavily restyled each part for installation on the car. As he worked on his custom, Leo kept it for nearly a year at Barris shop in Los Angeles. It was there that Sam Barris schooled Leo on how to customize and fit each panel to the car, and the skill of leading – an art lost to modern times. But Leo wasn’t finished. Some of the parts needed to be created from scratch so he sought out the best in the field – California Metal Shaping – who created some of the most famous race cars and custom cars America had ever seen in the 1950s. They proceeded to design, build, and install the hood, top, and doors. Nearly 10 years after his initial plans, the car was finished and immediately drew attention from the custom car world. So much so that by February, 1960 it was already the cover car for “Custom Cars” Magazine. After a few more appearances in magazines and shows across America’s west coast, Leo’s custom was recognized as one of the top 10 customs for 1960 in the Trend Book on Custom Cars – published in 1961. Leo ultimately built just this prototype. Today’s debut at duPont Registry is the first appearance of this custom car lost to time in nearly 50 years. Before being shipped to Tampa, Florida, the car was reunited with 83 year old Leo Lyons in Los Angeles, California and a crew from Jay Leno’s Garage filmed the man and his car – a car he hadn’t seen since the 1960s. Leno’s crew spent a full day with Leo and his car. And Leo went on a side trip to see and visit with his 87 year old friend George Barris. We look forward to seeing the video on the website for Jay Leno’s Garage in the next few months. In addition, plans are being drawn up to bring Leo’s custom back to its original splendor and cover car status to celebrate his accomplishment from days so long ago.

For more photos of the cars current condition, take a look at the CCC-Forum post about Leo’s Ultra Modern Merc. 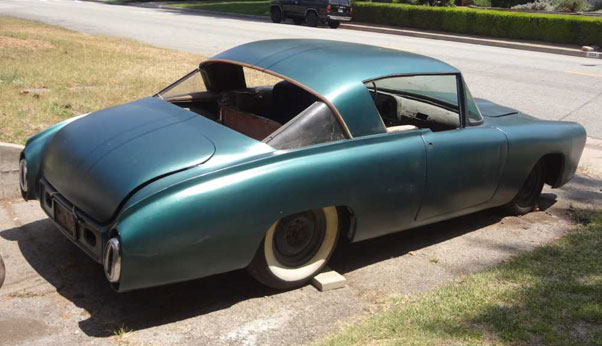 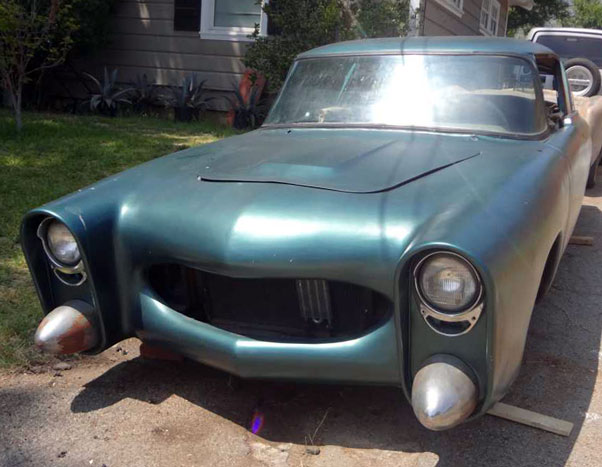 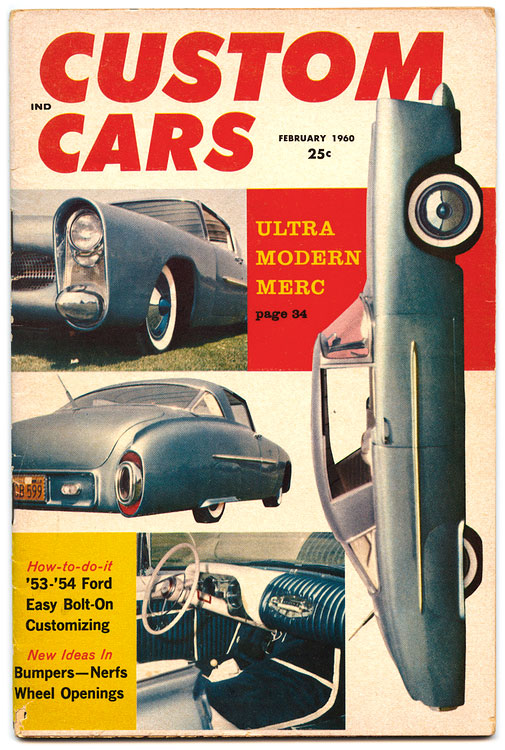 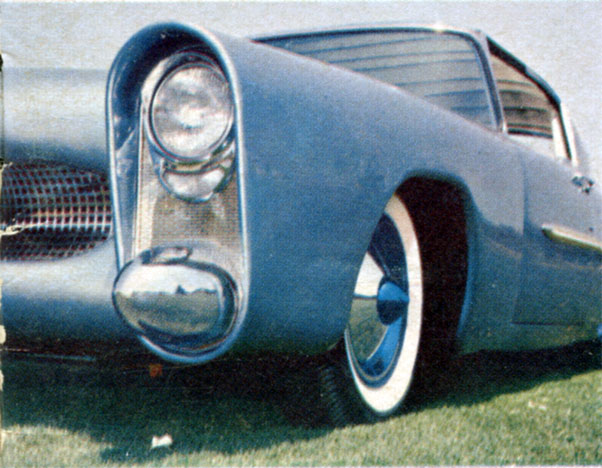 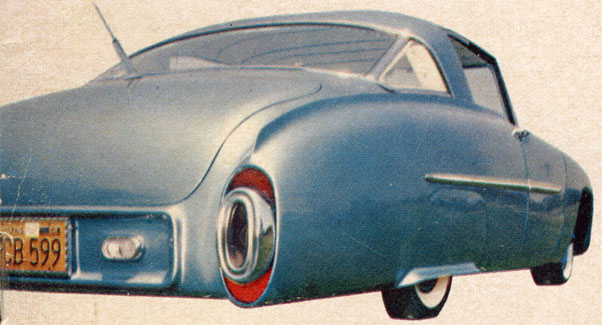 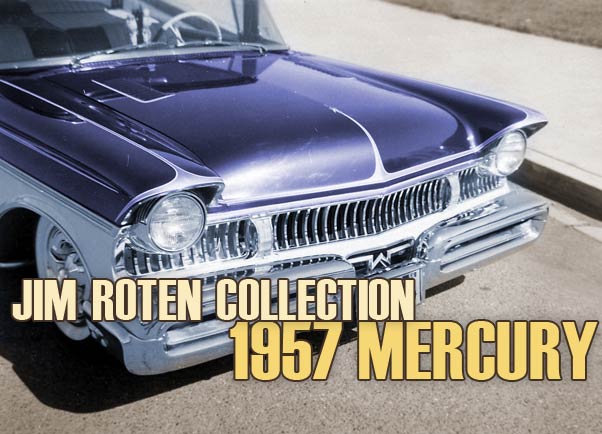 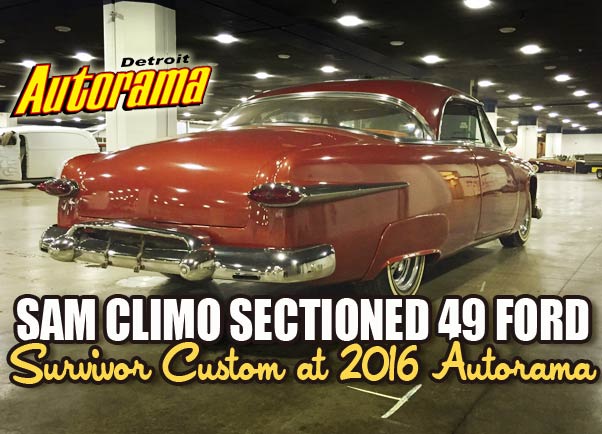 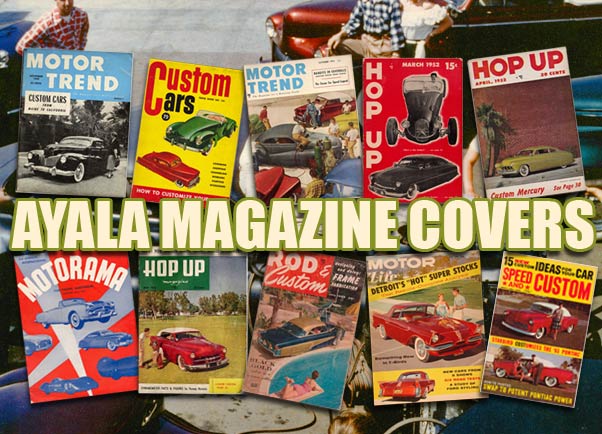