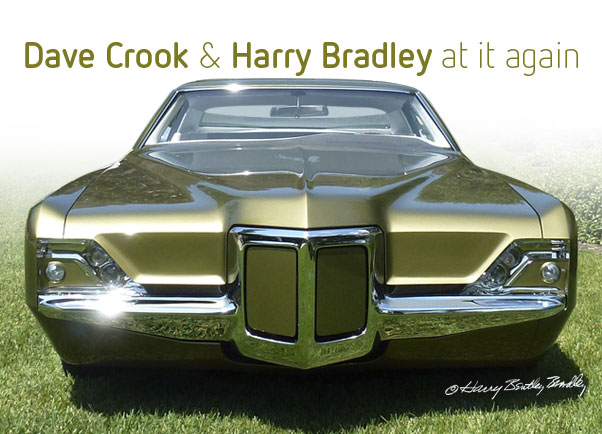 I first heard about Dave’s new project at the 2011 Grand National Roadster Show. Dave, and I have had quite some email contact in the past, but this was the first time we actually met. Harry Bradley, is famous for his many designs and the fact that just few of his amazing designs are realized. Dave Crook built a 1947 Ford, the so-called Job-One. This uniquely styled car was also designed by Harry Bradley. Therefore it was one of the cars, I selected to be part of the Customs Then and Now exhibition at the GNRS in 2011. I was very much looking forward, to be able to watch this master piece in person, be able to walk around it and watch every angle on this car. And, above all, I was looking forward to meet Dave Crook in person. And to talk with the man who’s work I have admired for many years. Dave’s 1947 Ford was breathtaking and Dave turned out to be an amazing guy. We spend a lot of time talking about the ’47 Ford, and all other projects he had been involved in, his work together with Harry Bradley, and of course his latest project. The 1969 Pontiac Grand Prix.

Several publications had mentioned that Harry was retired and would not do any car design work any more. His last project was the 1940 Mercury “Afterglow” a design by Harry based on the famous Jimmy Summers 1940 Mercury. Harry designed the car, both inside and out, with great care for every little detail. That car was built by Donn Lowe.
I very much regretted Harry Bradley’s retirement, since I have always been a great fan of Harry Bradley’s car designs. Especially his custom cars. Not your typical period perfect cruiser, but always inspired by the great icons of custom cars, combined with his unique style of details, lines and other elements. His car designs are sometimes considered as custom cars, but perhaps more as custom car design studies, or perhaps as visualized ideas from cars designers, who day dreamed about their dream customs when the cars were first designed. 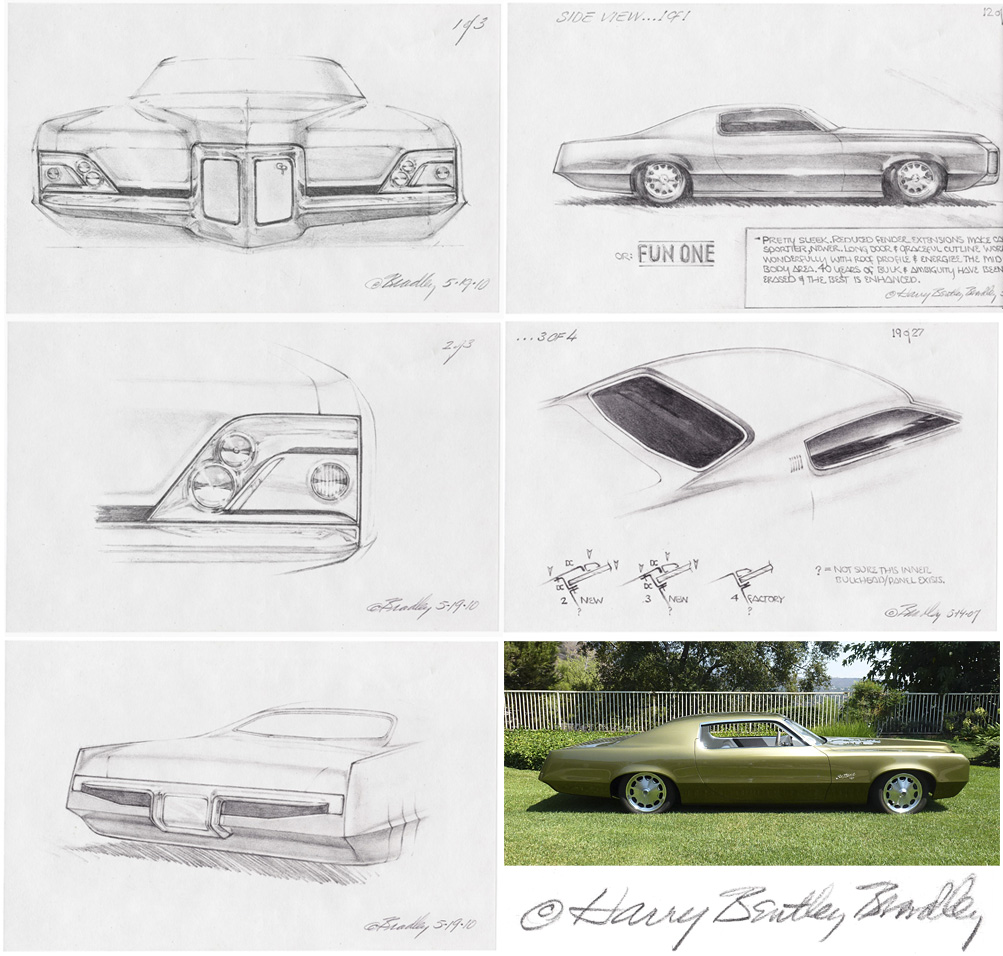 Back to Dave Crook and Harry. Dave confirmed the fact that Harry had retired. But he mentioned that when Harry and he were talking one day, and Dave mentioned his plans to do a new design study custom based on a 1969 Pontiac Grand Prix, Harry’s eyes started to twinkle. And after a while he agreed to get on board with one final design. This 1969 Grand Prix was something he had always dream about, ever since he was working at the G.M. Styling studio’s, when the 1969 Grand Prix was first designed back in the 1960’s. When the project was finished a week or so ago, Dave send Harry some photos. Harry responded: “This is the way the car should have looked back in 1969”. Of course Dave, and Harry had taken several liberties that you could not have take in a production vehicle.

Harry started sketching his dream Grand Prix and Dave started the process of recreating Harry’s sketches in 3D… not the easiest task, but Dave has proven in the past he is very good in doing that.

A few of the modifications are: 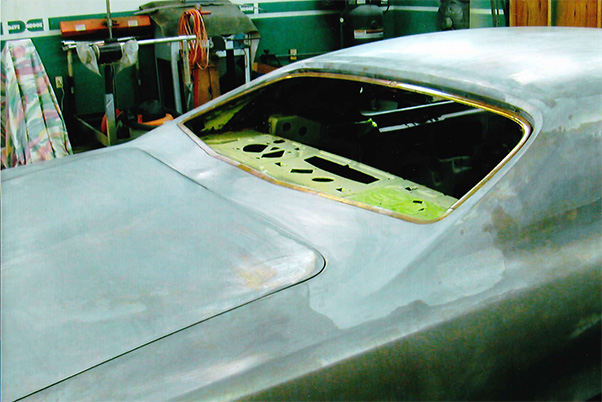 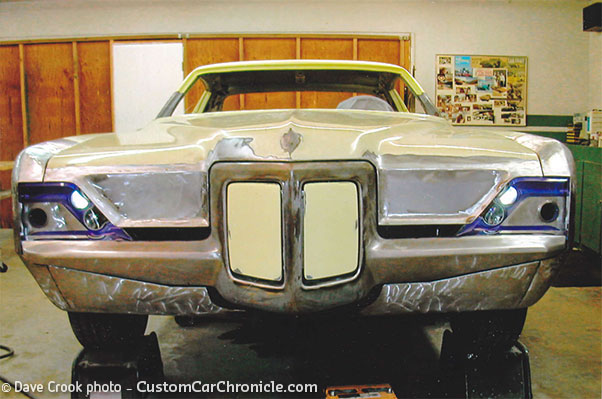 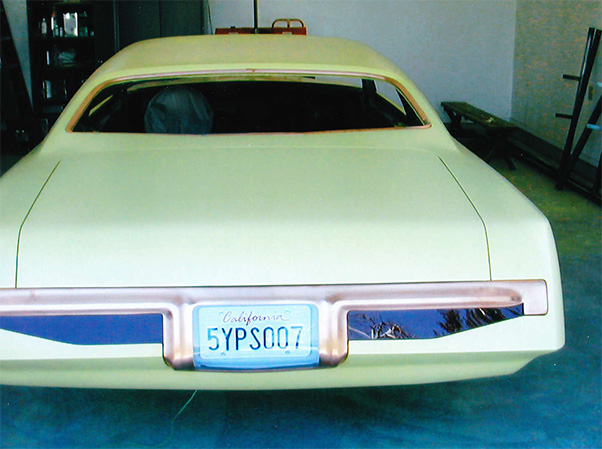 End result is a magnificent designers dream car from 1969. How the 1969 Pontiac Grand Prix really should have looked like, with the help of master car designer Harry bradley, and shaped by master craftsman Dave Crook. 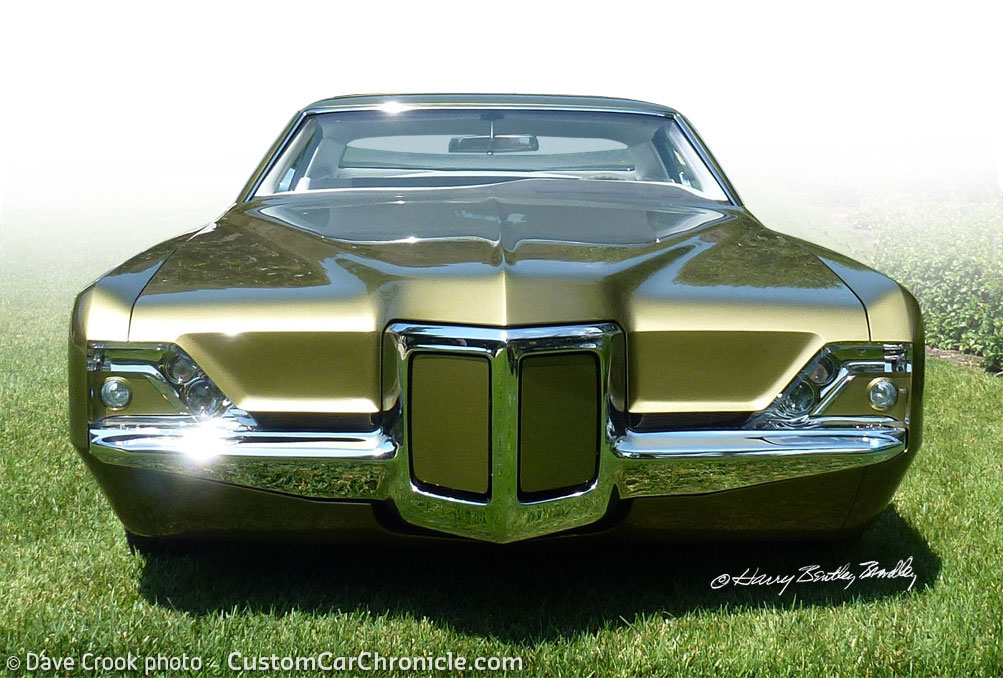 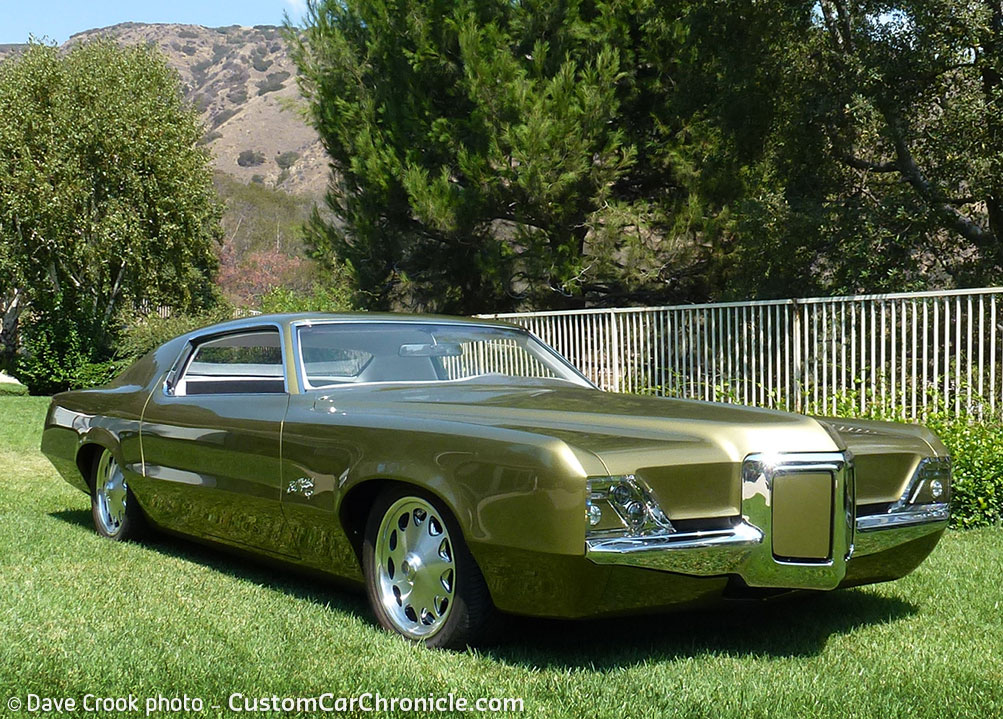 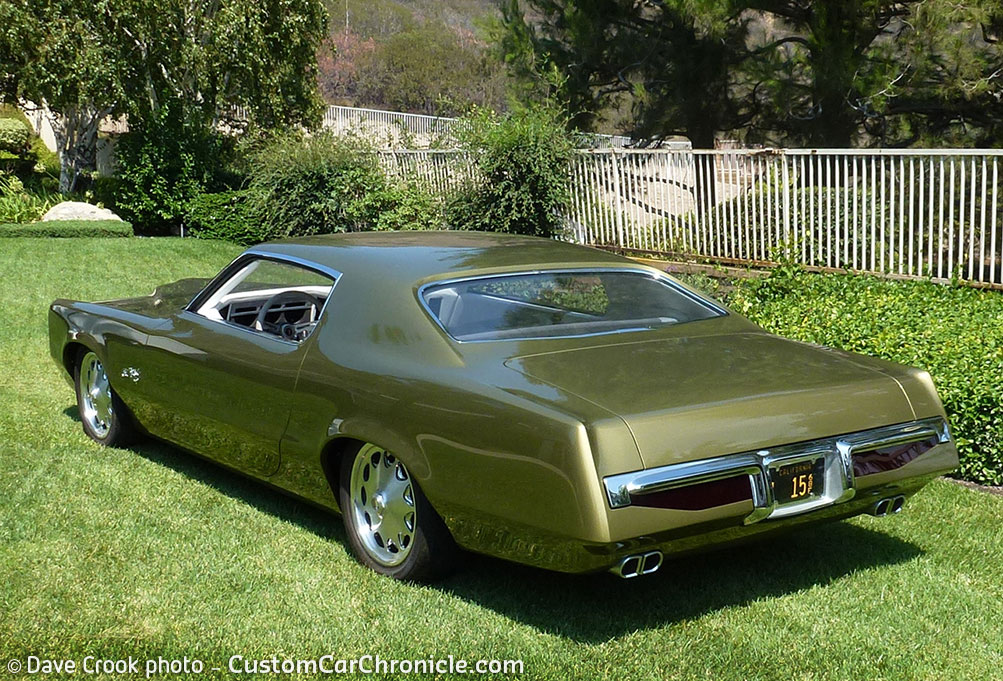 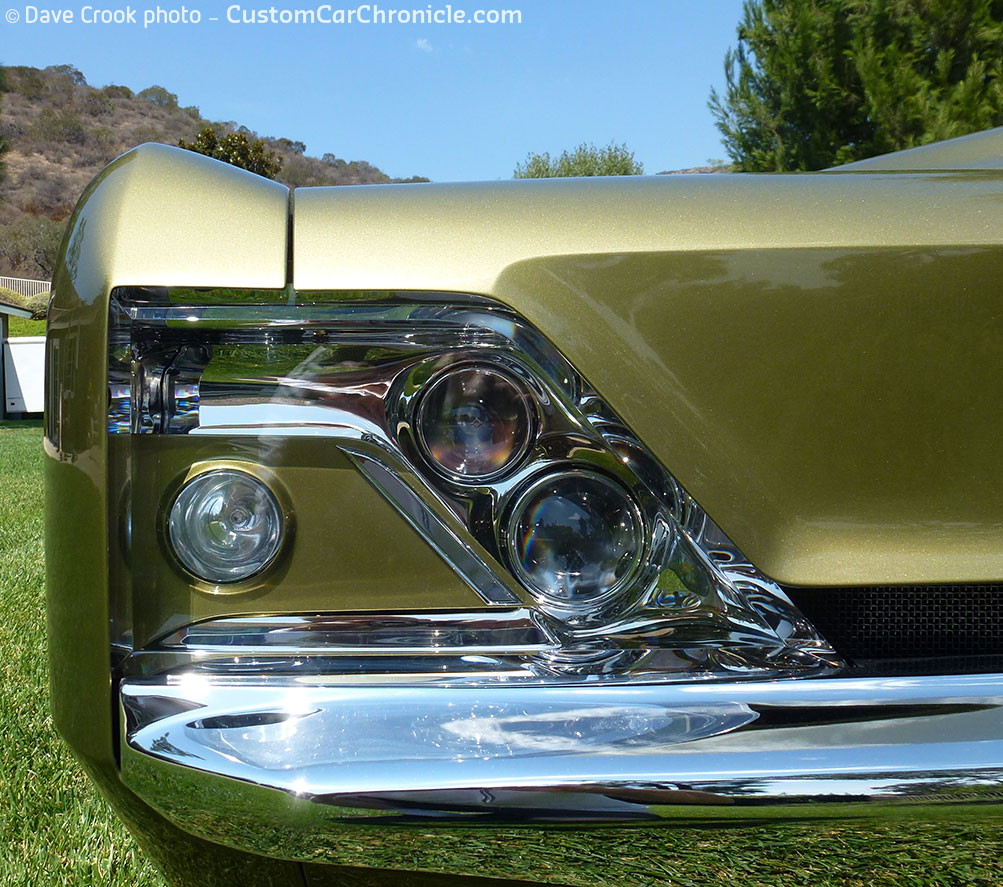 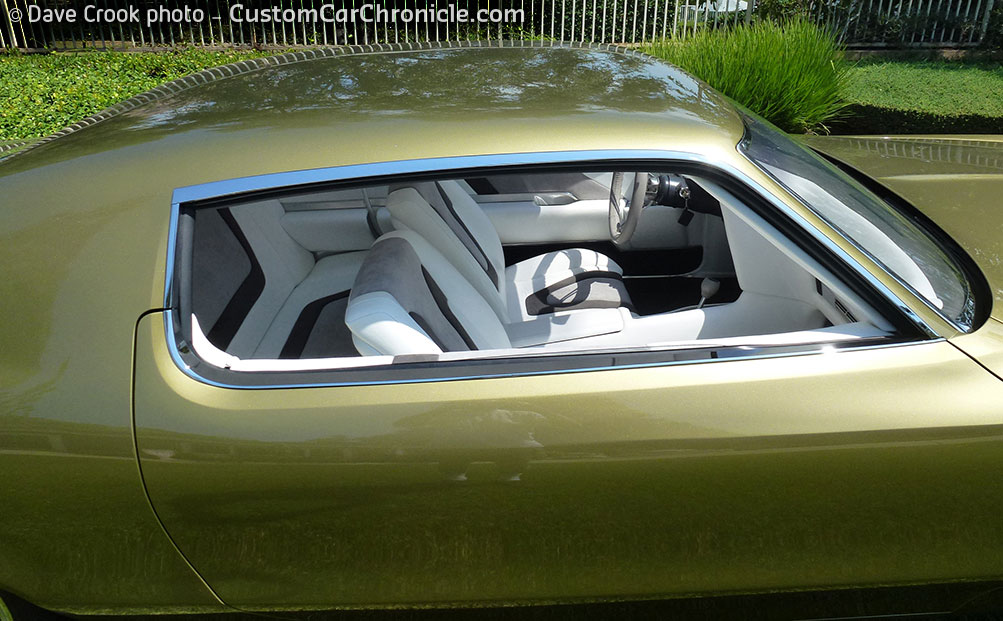 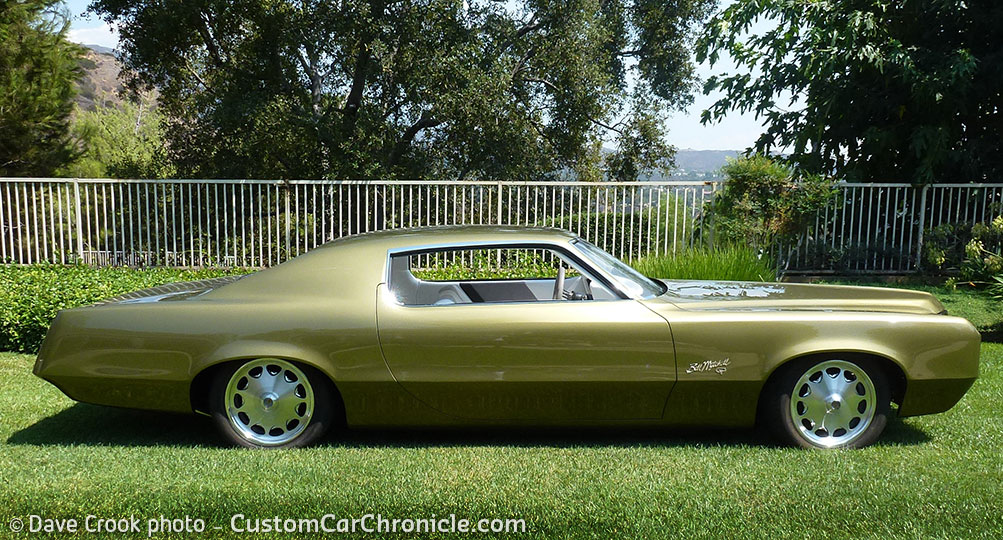 The other two cars designed by Harry Bradley mentioned in this article are: 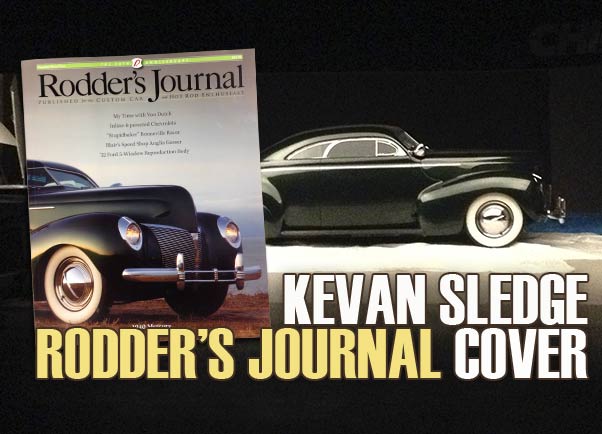 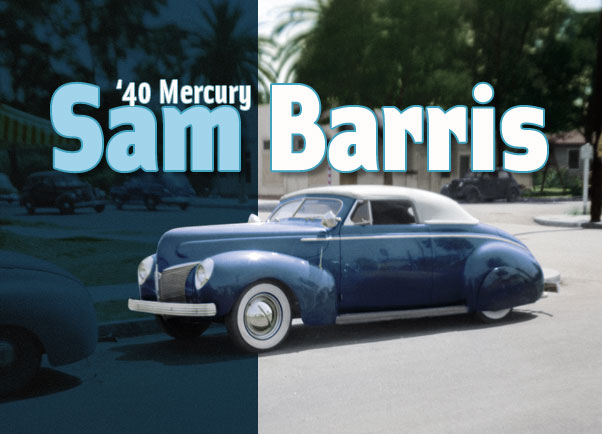 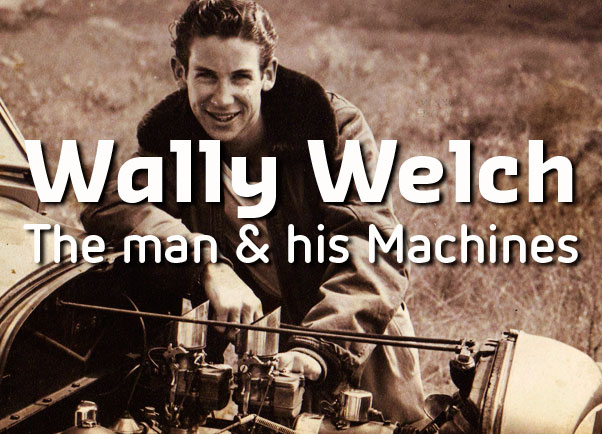