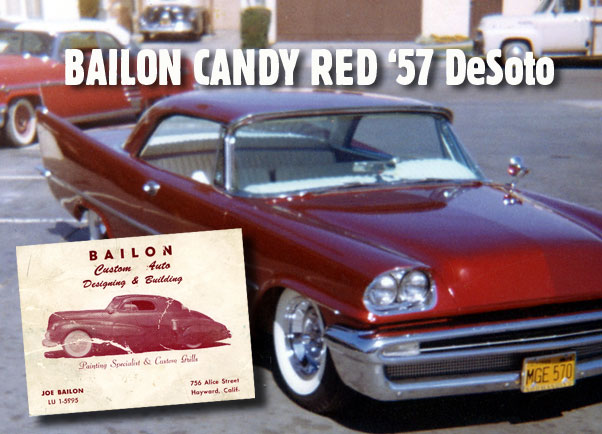 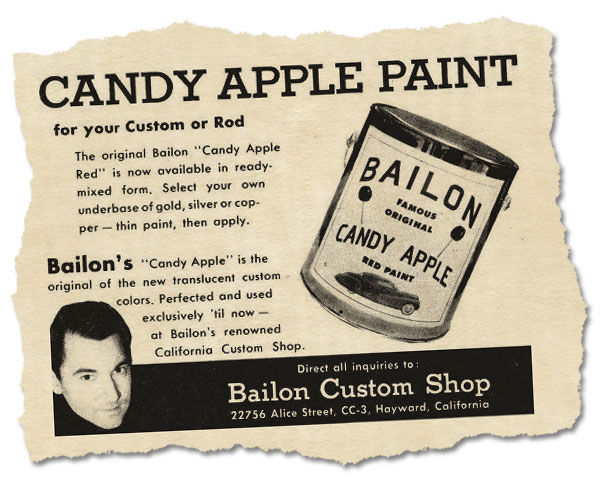 Doug purchased the 1957 DeSoto in late 1958. The first thing that Doug did to the car was the addition of chrome reversed wheels. To make up the set used on this car, Doug went around to all the local auto junk yards and looked for Plymouth and Mercury wheels. He bought 4 Plymouth wheels and 4 Mercury wheels. The wheels were then taken to San Jose Plating and disassembled. The centers from the Plymouth wheels were riveted to the rims from the Mercury wheels after they were chrome plated. 1957 Dodge center hub caps were used to complete this look.

The car was lowered by Abe Heinrich. Abe and his son Leroy operated Heinrich’s Automotive in East San Jose, and they did a lot of custom work and lowering. The A-Frames up front were modified to lower the front of the car about 6”, and 5” blocks were used on the rear. Creating a wonderful slight forward rake which looked perfect with the long wings.

Shortly afterwards, the car was taken to Flyer’s Body Shop in San Jose. Quad headlights were installed, the hood and trunk were shaved smooth, and trim nameplates were all removed. The gas filler door was removed, filled in, and the fill pipe was relocated inside the trunk. Flyer painted the car in a bronze metallic lacquer color that he custom mixed.

After this was completed, the interior of the car was completely taken apart and redone in tuck and roll white naugahyde. The door window trim moldings were chromed, an oval steering wheel from a 1960 Plymouth was installed, and an RCA 45 rpm record player was added for some great tunes. 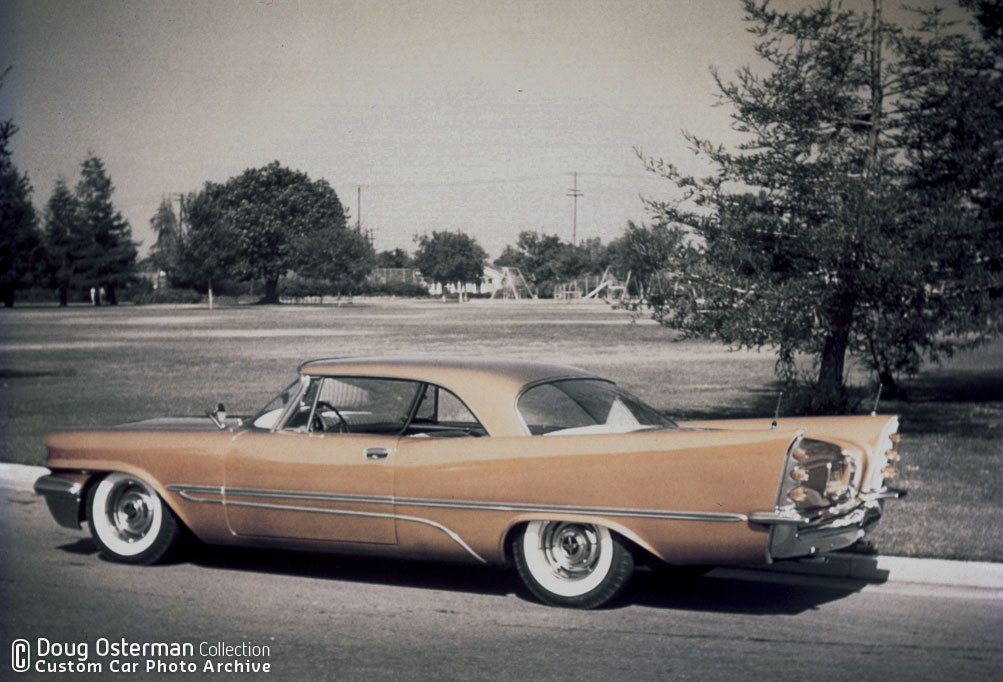 Doug’s 1957 DeSoto after Flyer’sBody shop had finished it in its first version.
[divider]

Joe Bailon version
The second version of the DeSoto was done about a year later. It was taken to Joe Bailon’s Custom Auto Shop in Hayward, California. Joe molded the lower front fender seams to the rocker panels to blend the two together. He then applied his special gold paint base color to the car, and followed that up with about 14 coats of his own Candy Apple Red paint. After Joe finished the work on the car, the Dodge center caps in the chrome wheels were replaced with a set of chrome spiders.


In 1960, the car was shown at the San Jose Autorama. George Barris was at this show taking some pictures, and the one he took of the DeSoto was used in the 1961 Trend Book publication “Restyle Your Car”. Doug sold the car in 1961 and started working on a 1958 Corvette. 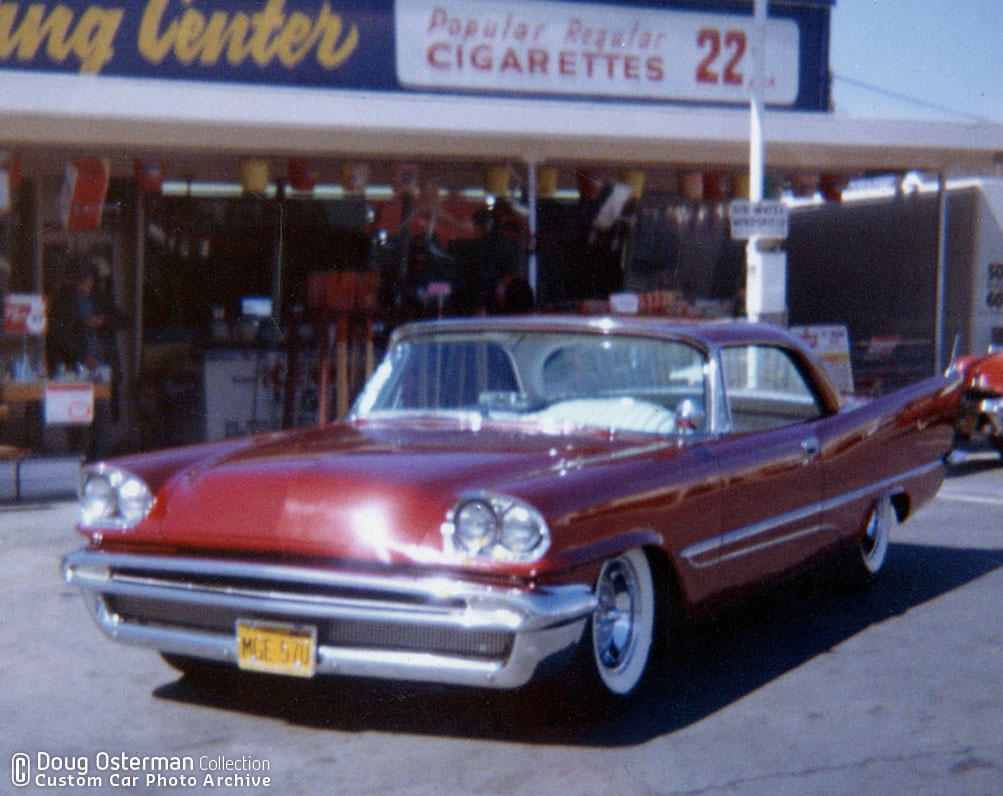 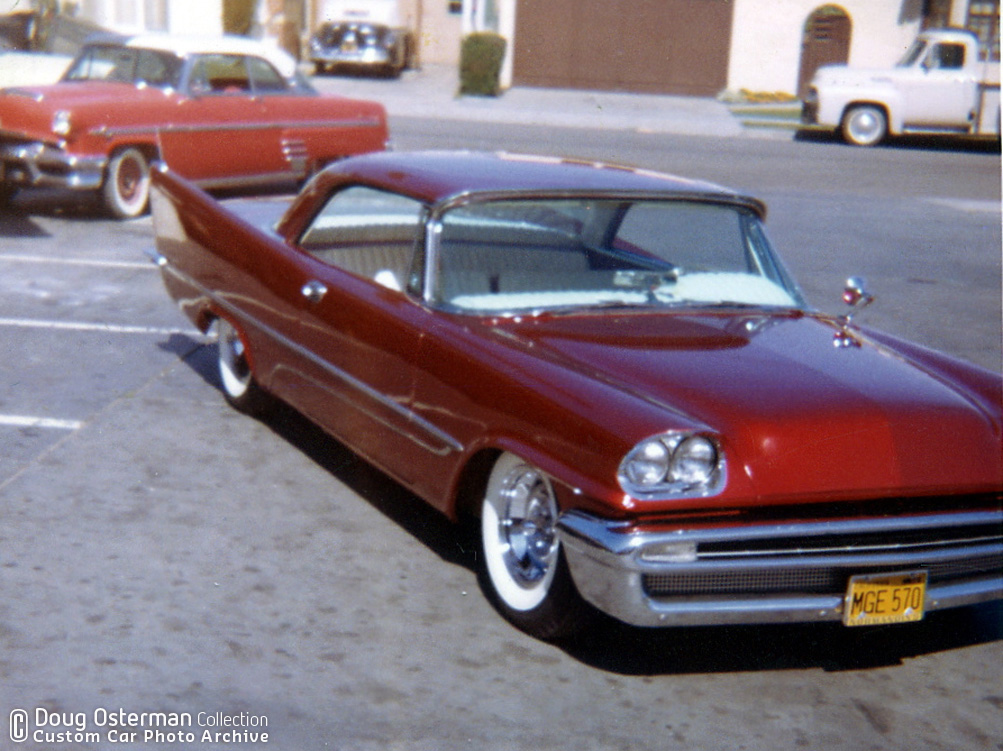 The color photos above are some old 35mm pictures of Doug’s ’57 DeSoto. The photos where taken in front of the place where Doug and Clif worked.
[divider]

Doug was close friends with Clif Inman. Clif would later get “famous” with his Joe Wilhelm ’57 Chrysler. Doug and Clif worked together for years at the Star and Bar gas station in Willow Glen, and they both went on to work at the GM Assembly Plant when it opened in Fremont, California in the mid 60’s.
When Doug had just finished his 1957 DeSoto, Clif Inman started to have Joe Wilhelm do a more radical customizing project on his newly purchased 1957 Chrysler. Doug and Clif shared some of the same ideas on their projects. When Clif’s Chrysler was done, both Clif and Doug showed their cars at the 1960 San Jose Autorama. 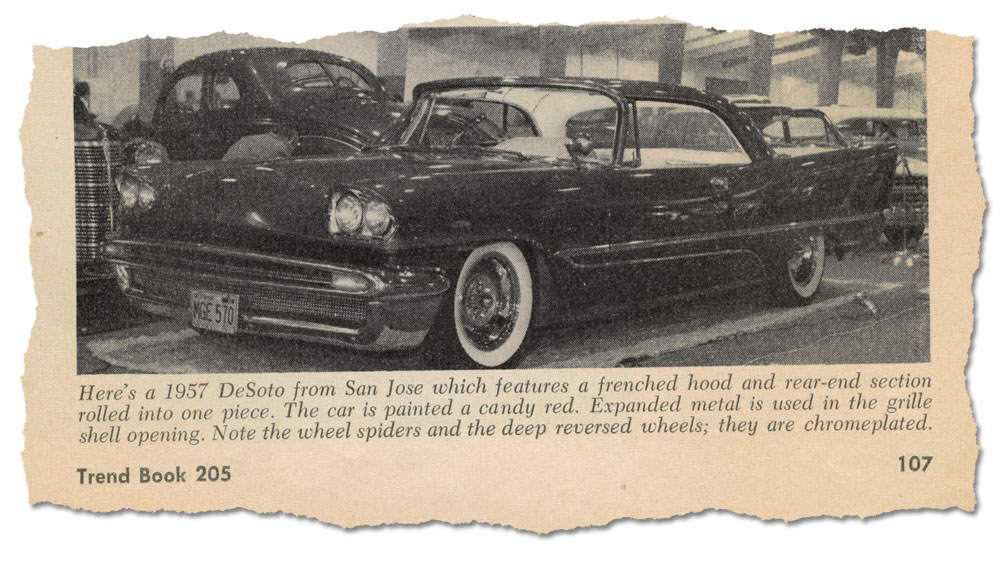 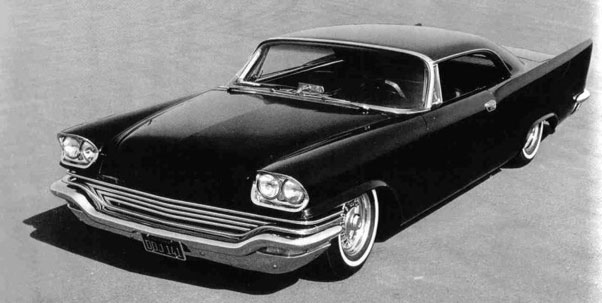 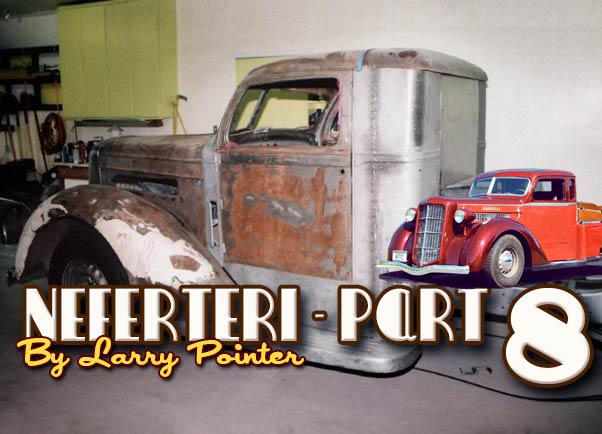 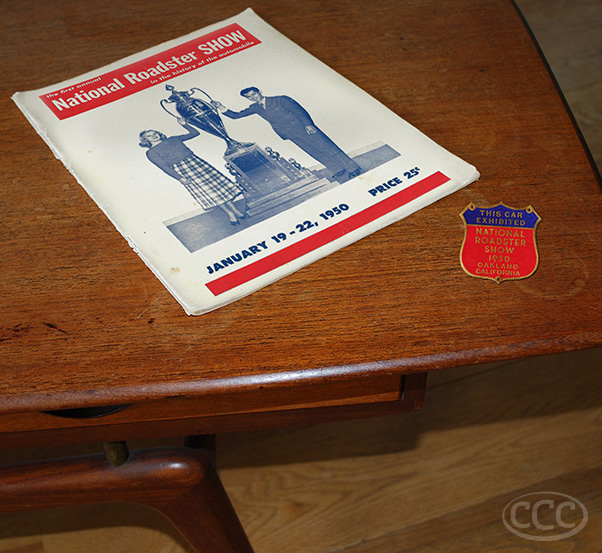 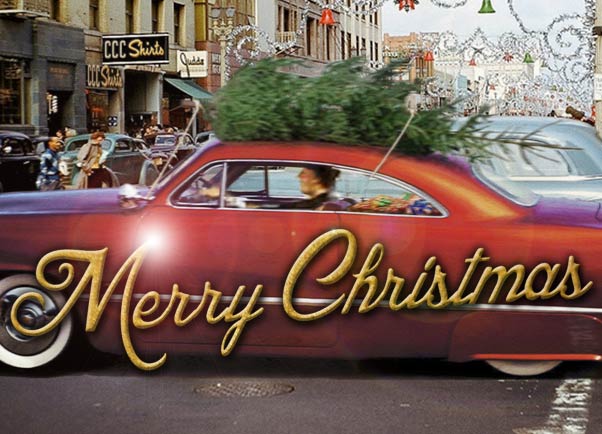