WILLIE WILDE “DEVIL WITH A HAMMER”

Willie Wilde, now lives and works in Florida, but he used to have a Custom Shop in Gonzales California. Well know Customizer Rod Powell named him the original “Devil with a hammer”. 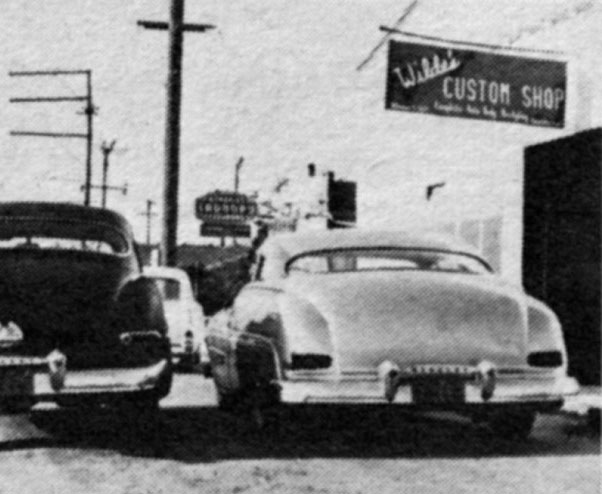 Back in the 1950’s Willie Wilde had his shop in Gonzales California. 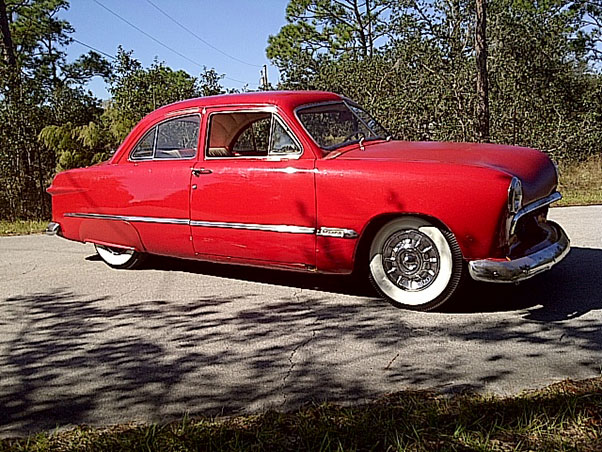 Willie has done the initial work including a lot of rust removal and a really well balanced chop on Eric’s car.
Check it out on the CCC-Forum 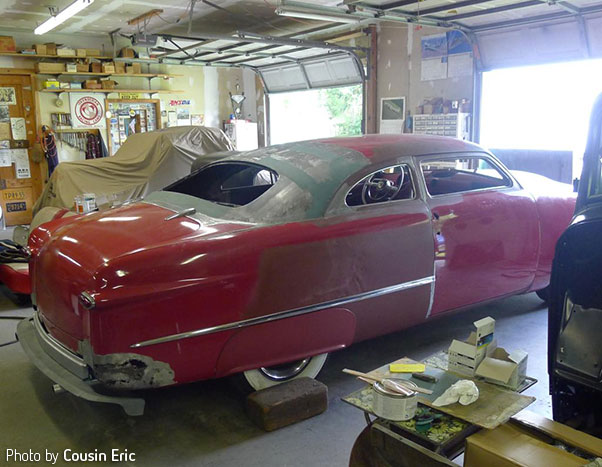