This is your chance to become the new caretaker of this early-mid 1950s built Clarkaiser 1953 Ford Victoria, and perhaps bring it back to it full glory. The car was Sale on the Custom Car Chronicle Marketplace, but has been sold in the Autumn of 2015

Customized when the car was still as good as new by the Clarkaiser Custom Shop for owners Frank and Charles Gilardone. A magazine feature car with excellent Custom styling in a typical Clarkaiser style. There are not to many Clarkaiser Customs that have survived, but fortunately this 1953 Ford Victoria has. And even though it has been modified a bit here and there over the years, the car can still be brought back to how it used to look in the mid 1950’s at the famous Ford Rotunda Custom Car show as you can see it below. 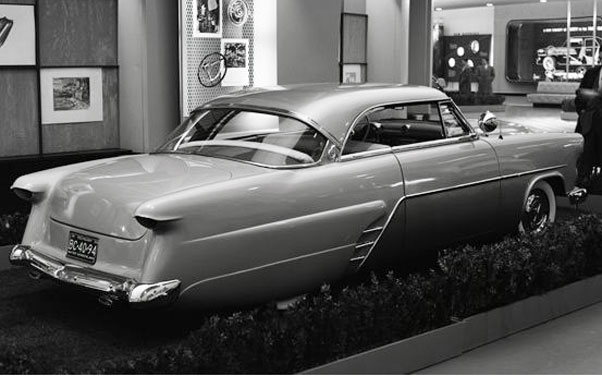 The current caretaker bought the car in 2013 with the plan to do a complete frame off restoration and bring the car back to its two tone silver version. After the updated engine was replaced by an period correct flathead engine, the steering wheel was replaced with an original Ford K wheel and a few other things were done, the project was put on hold for the time being. And the new care taker just enjoyed the car as it was. During this time he realized that he might not have the space, nor the time to do the full frame off restoration this car deserves. So he decided it was time to let go of the car and give somebody else the chance to be the new caretaker and bring this Historical Custom back to how it needs to look. The car was sold in the autumn of 2015, and now lives with a new owner in Texas. 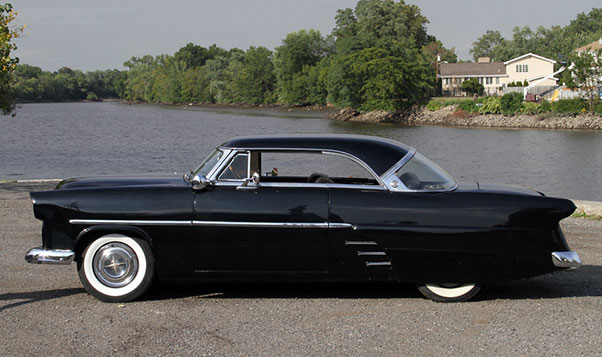 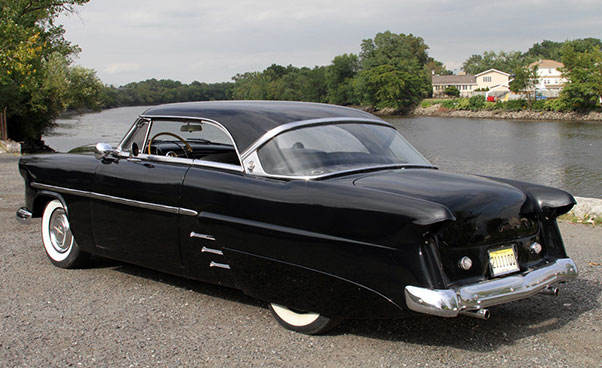 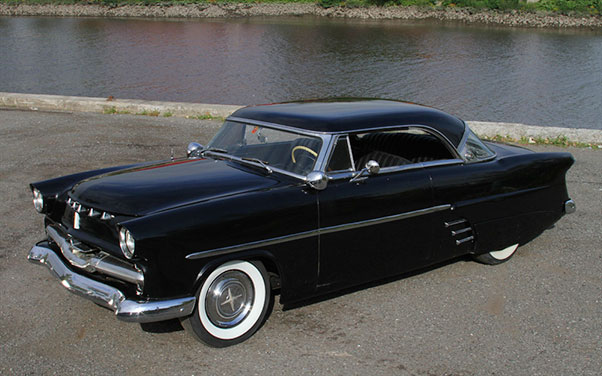