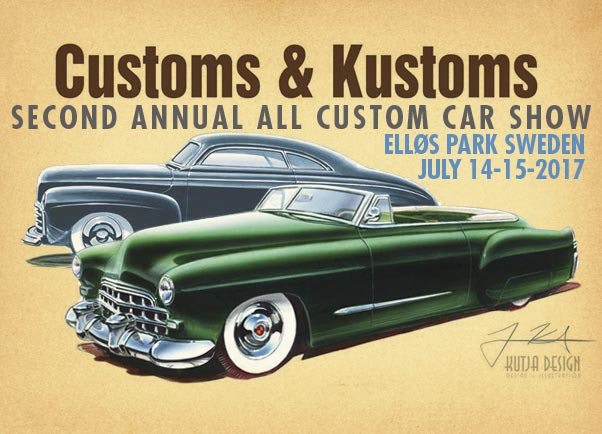 The Second Annual Customs & Kustoms – A meet for you that have a traditional custom car that will be held at Ellos Park , Sweden July 14-15-2017.

You and your closest are welcome to the Second Annual Customs & Kustoms to celibrate traditional Custom Cars, Custom Art and Custom Craft!
The event will be held at Ellös Park on the West Coast of Sweden 14-15 July 2017. This is an all Custom Car based on American cars from 1935 to 1964 event, so there are no Hot Rods, Race Cars, Low Riders or Stock cars allowed. More information about the rules for this can be found on the Customs & Kustoms website listed at the end of this article.

The Event will be held in a park which include separate parking for your custom and large campsite for tent and trailers. There is also a parking for regular cars in case you want to stay at the campsite but do not have a Custom to enter the event. 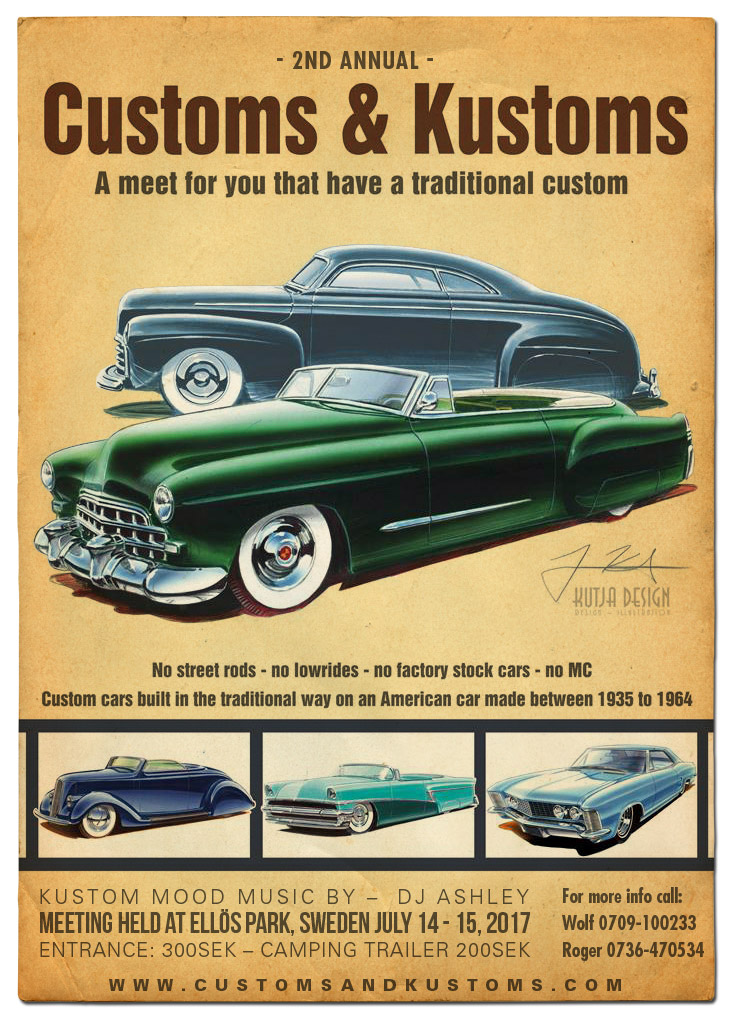 Customs & Kustoms is a meet for you that have an American car made between 1935 and 1964 modified in the manner as custom cars were built in that era.

The name of the meet origin from the fact that George Barris coined the name Kustoms spelled customs with a “K” therefore we see the era before 1949 as Customs & the one after 1949 as Kustoms. 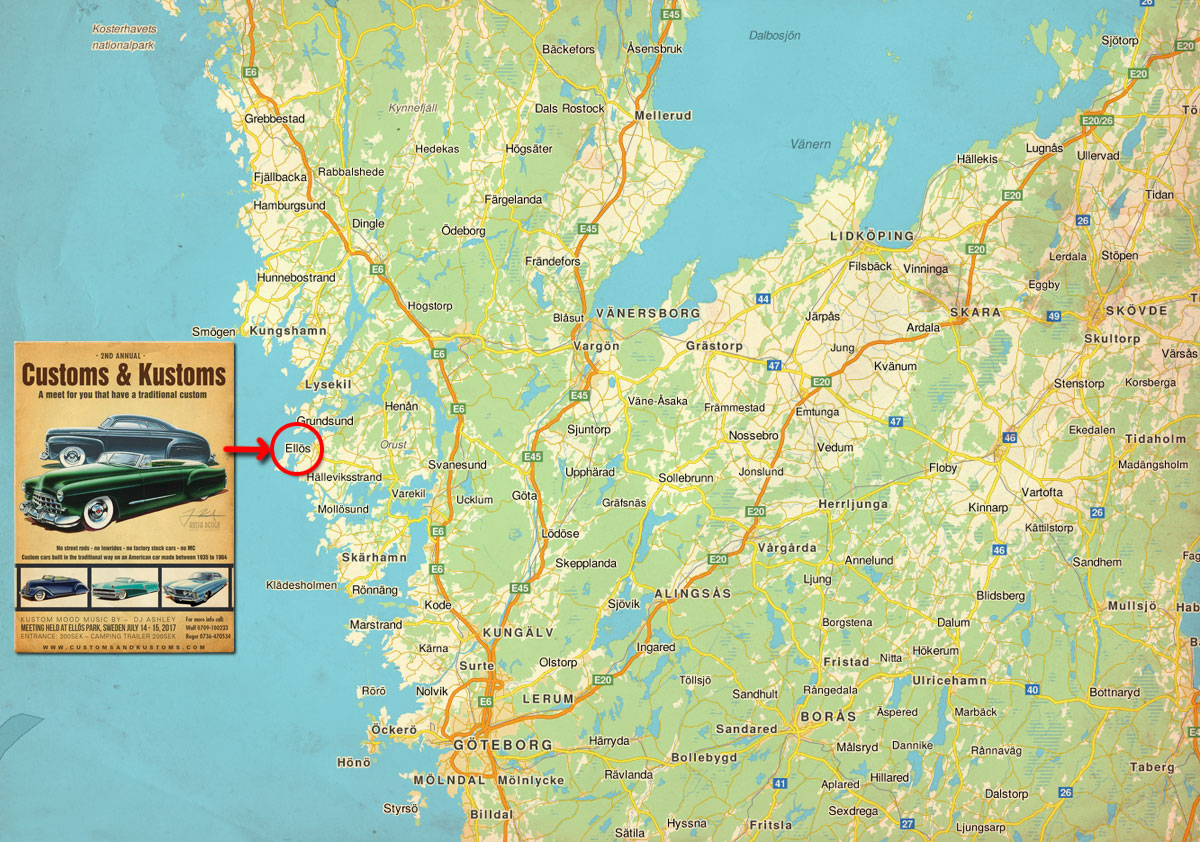 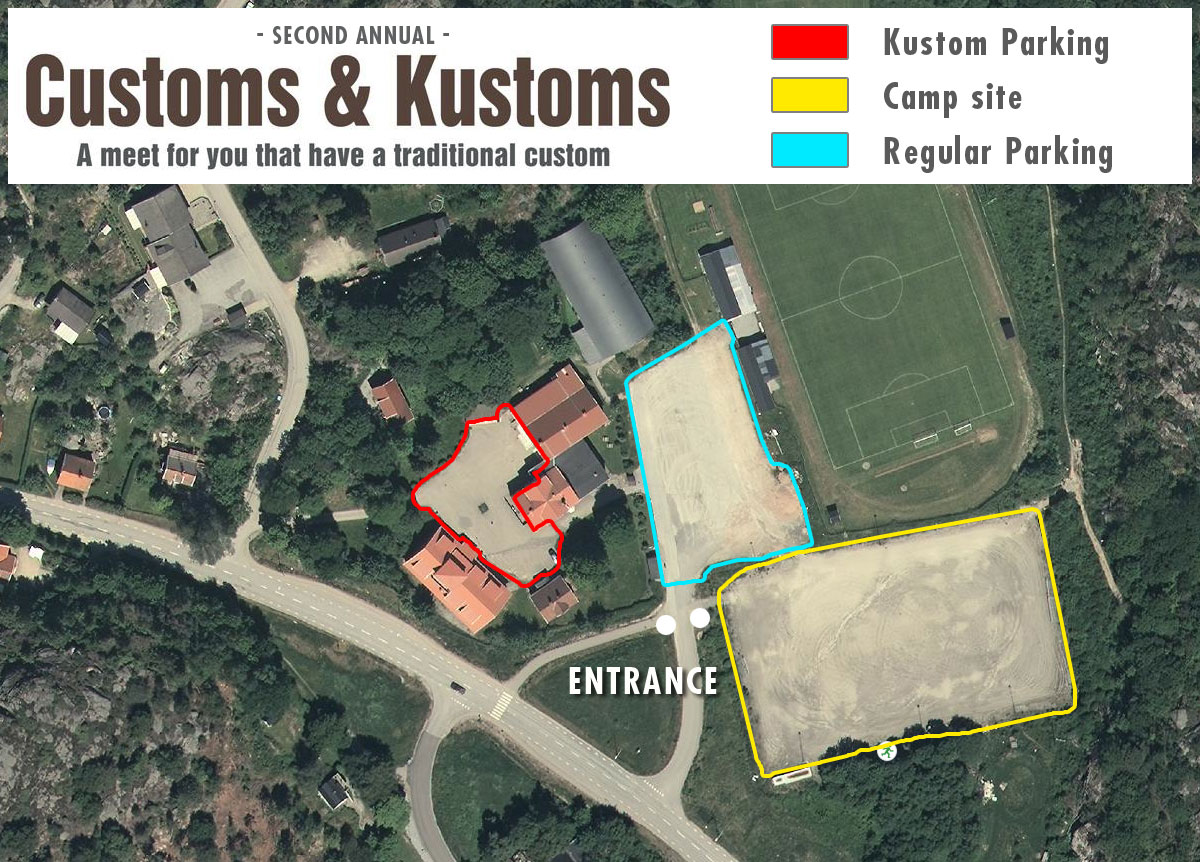 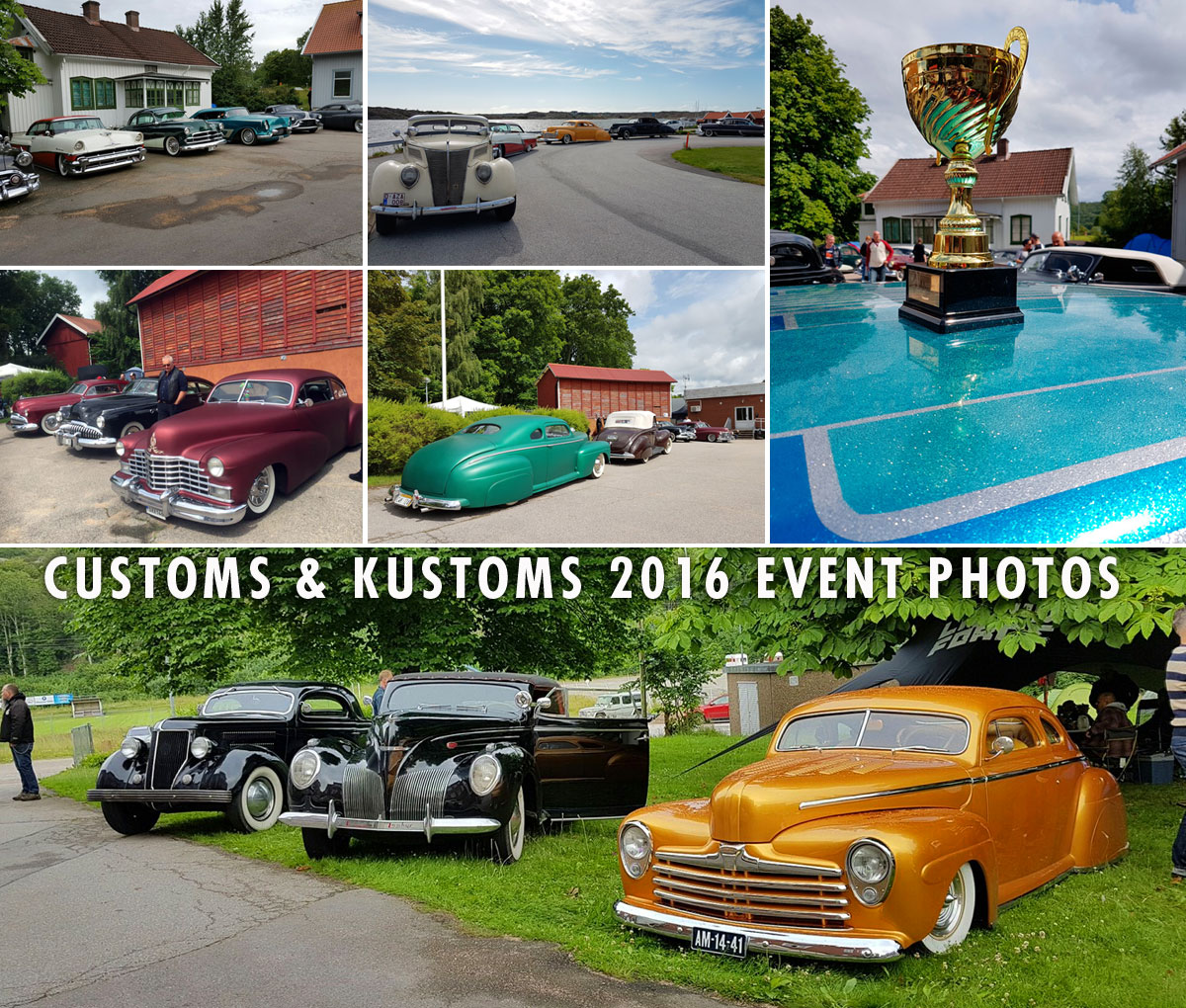 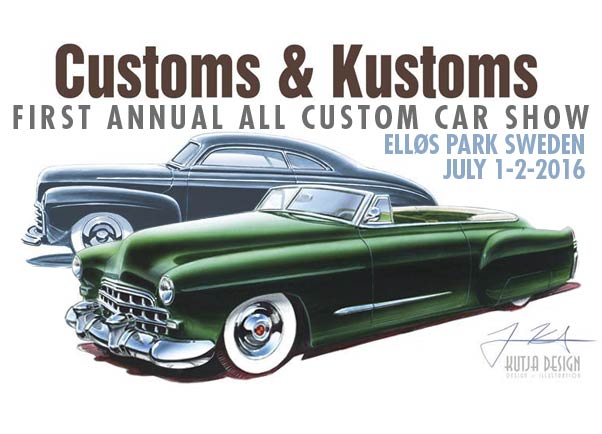 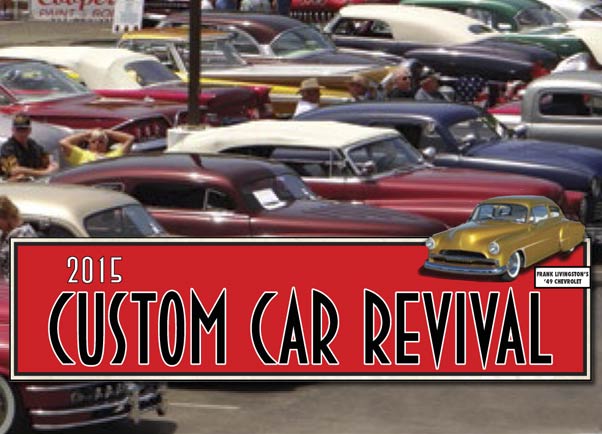 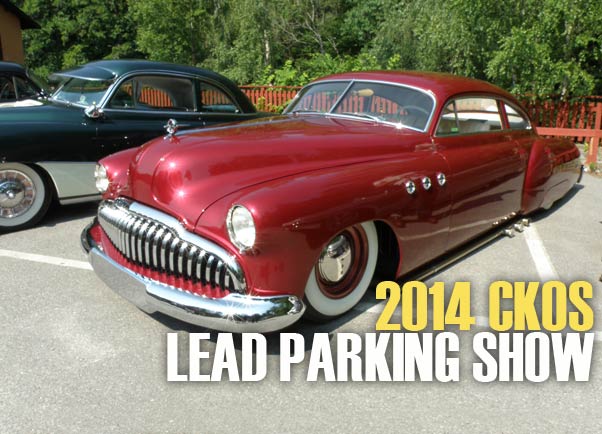