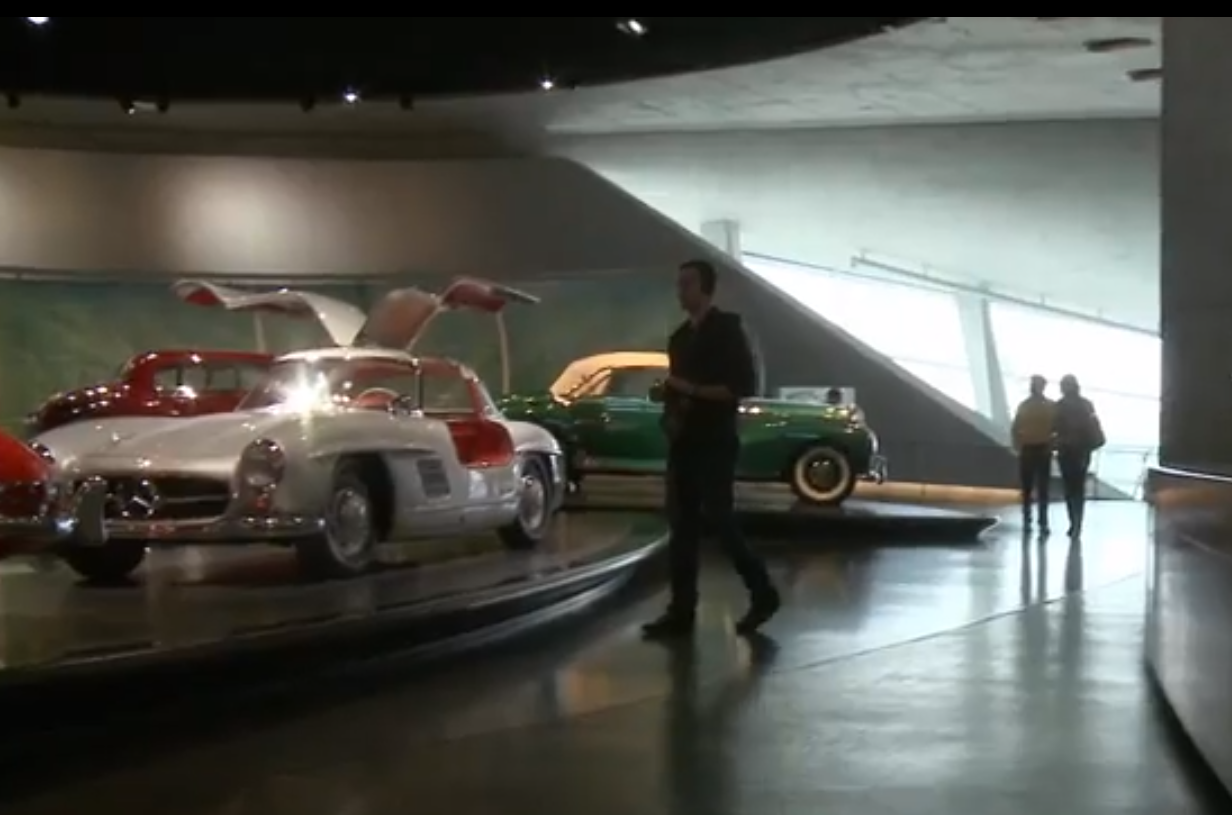 The Netherlands is way more than wooden shoes and windmills. Dutch architects as Rem Koolhaas and Ben van Berkel are in high demand and their work is commissioned world wide.

In 2001 Ben van Berkel’s Dutch UN Studio designed the remarkable Mercedes-Benz Museum. The architects intended to make visitors forget they are in a museum. Based on a unique cloverleaf concept, the museum comprises three overlapping circles with the centre removed to form a triangular atrium. Obviously the filmmakers of this short presentation were not very interested in the cars itself – it is very much about the building itself – but you get the picture. Whether you’re into German cars or not, we like the concept of building an actual museum for cars, thus giving them the status of design objects. 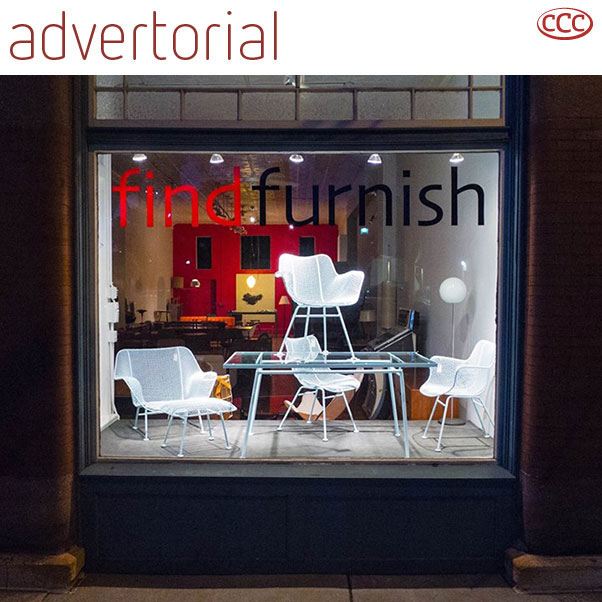 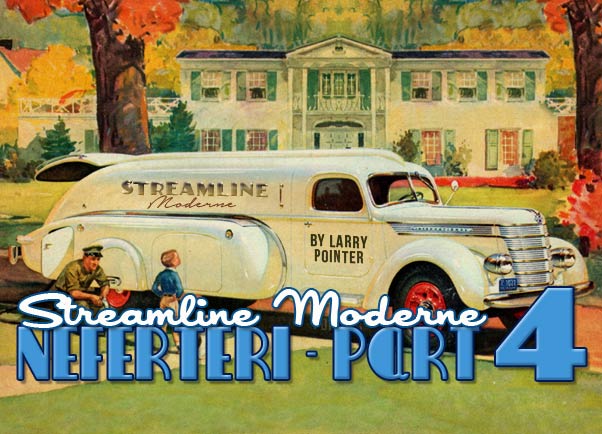 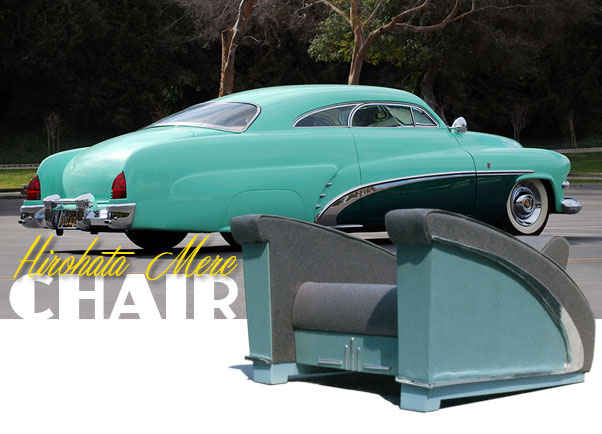